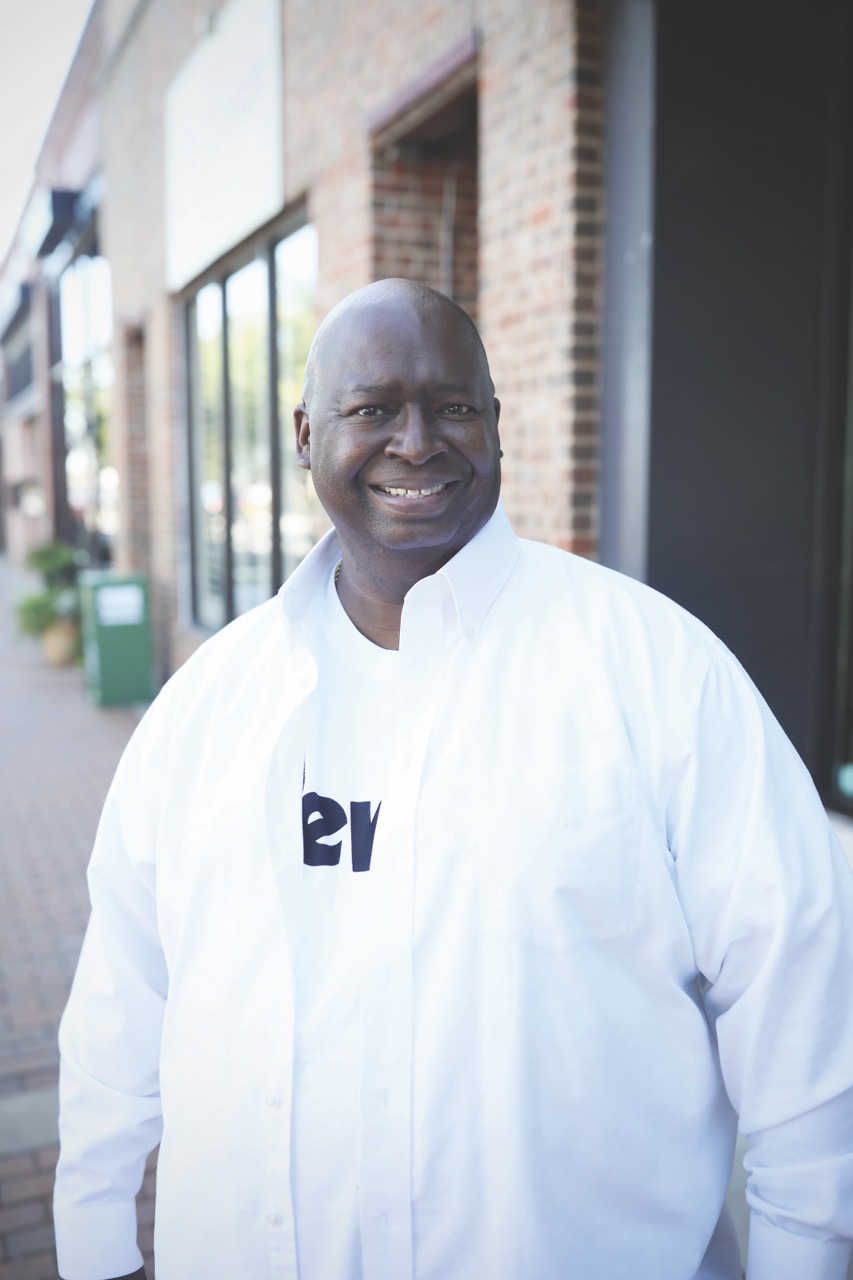 More than 50 years ago, Henry Rice was a preteen growing up in what he calls one of the roughest neighborhoods in Texas. A male mentor got Henry and his brother involved in martial arts. Soon enough, the Rice boys were teaching their skills to kids who had previously bullied them.

Those lessons and ideologies from martial arts still shape Henry’s life today as he continues to share them with the students in his music classroom and with kids throughout Oklahoma City and beyond through his presentations and newly-published workbook on teaching nonviolent strategies.

In the late 1980s, Henry was in charge of students in in-school suspension at a middle school in Corpus Christi. He calls his first tactic with the students militant, which he says was effective but not as effective as what would come next.

“It was more like scaring the kids than loving the kids,” said Henry.

When Henry changed course to spend the morning sitting in a semi-circle with the students, just listening to their individual challenges and situations, something powerful shifted, both for the students and for Henry.

“In the afternoon, when their work was due back to their teachers, they were very productive,” remembers Henry. “When they started understanding that someone was listening — when they felt I wasn’t just a teacher but had a heart — they were more manageable. So that became my philosophy.”

Henry, his wife, Norma, and their four kids moved to Oklahoma City in 1999, where Henry spent time in music ministry for a local church. He was substitute teaching on the side when the realization hit him: “This is more ministry than my office at the church.”

Henry worked for Seeworth Academy charter school for 15 years and then began his current role at Putnam Heights Academy in Oklahoma City Public Schools as the music teacher.

Henry officially published his book Hey TEENS (Teaching Everyone Everywhere Nonviolent Strategies) in 2022. But he says he began writing the curriculum during those years at the middle school in Corpus Christi and honed the strategies further during his time at Seeworth, where some of his students were adjudicated or involved in the juvenile justice system. He has also been sharing his nonviolent strategies through presentations at churches, youth organizations and the YMCA throughout the years. The Urban League hired him to provide 6-week training courses for students who’d been sent to jail and their parents.

It was after the horrific school shooting in Uvalde, Texas, in May 2022 that Henry decided he needed to make his strategies on teaching nonviolence more widely available.

“You can’t change or get rid of violence — it’s been there and going to be there — but what you can do, and the premise and foundation of the book, is the mantra: In the atmosphere of love and nice, violence fades from your sight,” said Henry.

Years ago during those in-school suspension days, Henry held up the word violence to his students and asked for their thoughts on a solution. While no one had an answer that day, it soon dawned on Henry that two very important words are hidden within the letters of “violence.”

“You can’t spell violence without L-O-V-E,” said Henry. “Then the balance of the letters was [the word] nice. The answer to violence has been in the word all along.”

With that foundation, Henry began creating 12 lessons in a discussion and workbook format. He starts with defining violence — and helping teens and their caretakers understand the realities of not just physical violence, but verbal and emotional violence as well. Teens discover what violence they’ve been the victims of and what violence they are perpetrating on others — including things like prejudice, jealousy and giving the silent treatment.

From considering their attitudes and how they influence others to cultivating self-respect, discipline and peace, much of the reflective work Henry encourages teens to do is focused on how their actions can impact the world around them either negatively — or for good.

“I can’t stop you from taking my shoes or shooting me — but I CAN stop myself from doing that to you,” said Henry. “This is internal work — wherever you can love people and treat people kindly — you diffuse violence.”

Just about every time Henry ventures into public, he runs into former students. They often thank him for teaching them discipline, share a hug or reminisce about how they felt cared for in his classes. Even students to whom Henry remembers having to dole out serious consequences often surprise him years later.

“This one, I thought might punch me,” Henry laughingly recalls. “But he high-fived me. That was closure. They know your heart when you are consistent.”

But there are former students, too, whose stories have ended in violence.

“You don’t win everyone,” said Henry. “But you do what you can to try to deter it.”

As both a teacher and as a father, Henry says he has tried to simply “sow seeds,” not knowing where they will end up.

“That makes it hard, because, for example, as a farmer, you don’t know what elements will come against your crops, and the reality is, failure is real,” said Henry. “But when you see results, whether it’s five years or 35 years later, seeing the fruits of what they become is a reward.”

As a dad, Henry’s delight in his now-adult children is palpable, and he says he and Norma were “honored to raise them.” His oldest daughter, Monique, shares his love of teaching and also works in education. Krista performs spoken word, and Henry relishes in playing her work for his students to see their powerful reactions to her affirmations. His daughter Jeanae is a behavioral therapist, whom Henry calls to consult with about students. His son, Henry, served as the youth family coordinator for the YMCA for years, and he is the reason Henry started presenting his workshops through the Y.

As Henry speaks with pride about his children and his former students, he also looks toward the future, knowing there are more students he will be blessed to teach and whom he hopes to bless
as well.

“Seeing potential surface is what I love most,” said Henry. “Whether as an educator or parent or in ministry, seeing that pearl in the rough, when kids discover something in them and I can be the conduit to pull it out.” 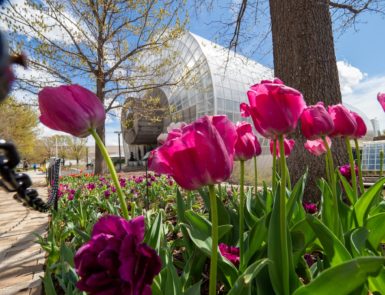 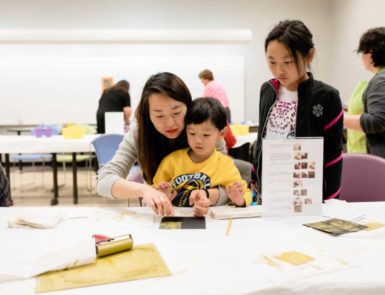 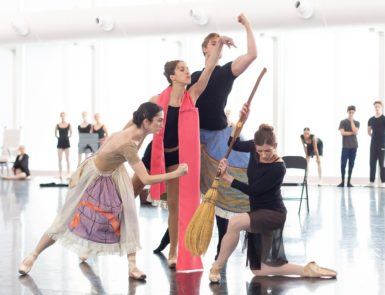