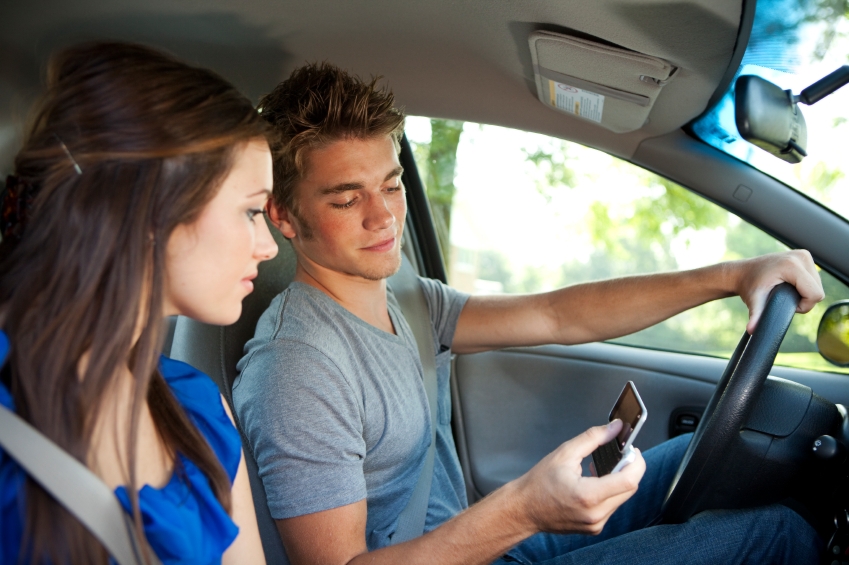 The Insurance Institute for Highway Safety reports 11 teens die every day from texting while driving, but a new Oklahoma law aims to keep drivers of all ages safer on the road. Come November, Oklahoma will join almost every other state in the country in making it illegal to text and drive.

The Oklahoma House of Representatives voted this week to make texting while driving illegal in Oklahoma. The House had earlier passed House Bill 1965, sponsored by Rep. Terry O’Donnell, but because the Senate tacked on a pair of amendments, the House had to re-hear it. The second vote in the House was overwhelming in favor of the bill.

Oklahoma will be the 46th state to enact a texting ban. The AAA Foundation for Traffic Safety found nearly 60 percent of teen crashes were a result of driver distraction. There's no question texting is one of the biggest distractions to teen drivers. AAA suggested the Oklahoma Legislature take a look at a texting ban back in 2010.

Oklahoma’s law will be primary enforcement, meaning law enforcement officers can stop drivers just for that one offense, and will carry a fine of up to $100.

Historically, texting has been especially detrimental to young drivers. The National Highway Transportation Safety Administration reports texting makes drivers 23 times more likely to crash. Officials hope the new law will prevent drivers of all ages from using their phones while they're behind the wheel.