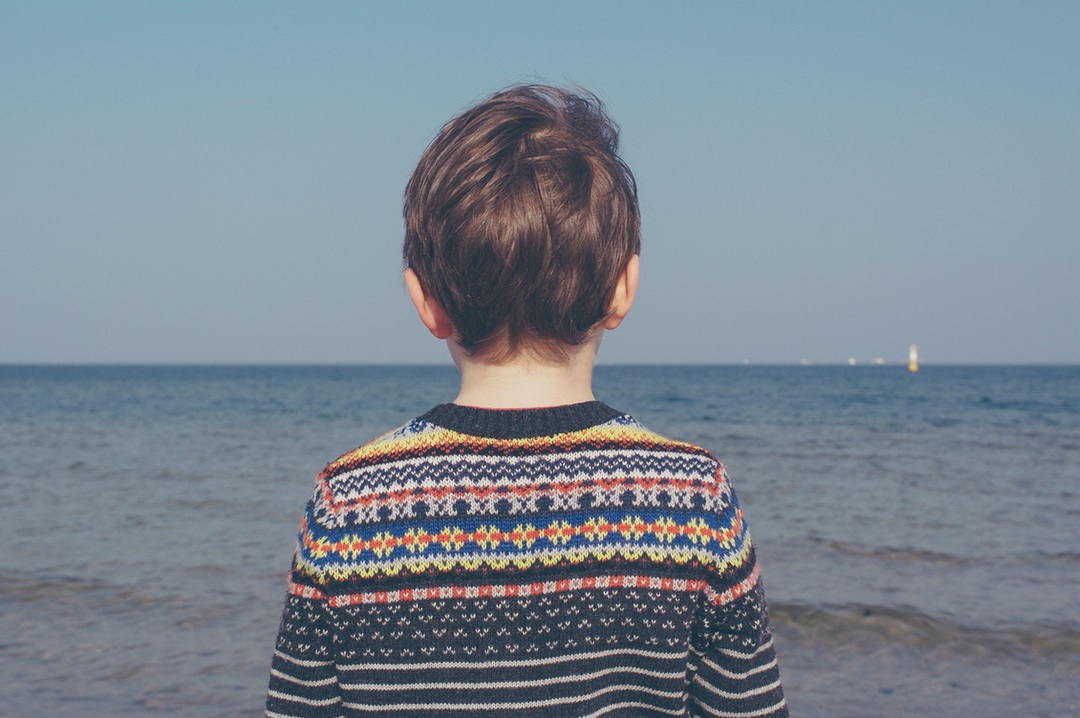 Brain Balance Achievement Centers of Oklahoma City understands the pain and frustration of watching your child struggle with learning or behavioral issues. The Brain Balance program created by Dr. Robert Melillo, one of the most respected specialists in childhood neurological disorders, has helped thousands of kids across the country overcome their challenges and is now available in Oklahoma City. This groundbreaking program tackles the root cause of the issue, providing lasting results.

In 1995 Dr. Melillo was approached by a good friend who had a son with severe ADHD. The friend had started a parent teacher support group of about 100 families and the group was looking for anything to help the kids. She knew about medications and behavioral education, but was looking for an alternative. She had heard that nutrition, exercise, sensory and vision therapies and chiropractic aid could possibly help, but what was legitimate? Dr. Melillo’s friend, knowing his specialty degree and clinician focus was on neurology and rehabilitation, asked if Melillo would research alternative approaches. At the time, he had been in practice for 10 years, but worked mostly with adults and did not know a lot about ADHD.

So Dr. Melillo and his wife were called into the classroom of their friend's 5-year-old. They had been told by the classroom teacher that their friend's son had an attentional or learning issue and a number of his friends had the same label. Melillo felt professionally he should know more about this and as a parent of three small children, it became personal to him. It was now about understanding why.

“What is happening in the brain? What is it? This is where it really started,” Dr. Melillo said.

As he began his research, he started getting answers others weren’t seeing at the time. He collaborated with other researchers and they began to understand whatever was happening in ADHD was also happening in dyslexia, OCD, Tourette’s syndrome and autism.

“They always come together with one another,” Dr. Melillo said. “I devoted the first part of my research to what the problem really was. Once I understood what that was, then it was now what we can do about it.”

Dr. Melillo’s research uncovered that a physical imbalance in the brain and unevenness of skills was the common factor between these learning and behavioral issues. The immune system is also affected.

“There is nothing broken in the brain,” he said. “There are genes turned off that should be turned on, not mutations.”

This is called Epigenetics. These disorders are caused by a right or left brain deficit.

“No kids are the same, every pattern is different” said Dr. Melillo, “The makeup of the balance is different in every child.”

The unique Brain Balance Program is a drug-free program that addresses the whole child by integrating sensory motor training, stimulation and cognitive activities with nutritional and dietary guidelines. This distinctive integrated approach is key to what makes Brain Balance different and effective.

In 2006, Dr. Melillo decided his program was ready to be shared across the United States through the creation of Brain Balance Achievement Centers.

“There are no other programs like ours,” Dr. Melillo said.

Unlike Brain Balance Achievement Centers, most programs focus on only one area.

“We have the most comprehensive work on most skills of any other program around,” Dr. Melillo said.

The program is individualized for every child. The centers provide services for grades K-12. Thousands of families already have benefited from the program.

“That is a time commitment, the kids are in the car six times round-trip weekly,” Kristen said. “This does not promote an active lifestyle and that is an important component of our program.”

It was important to the Johnsons to serve the community in a more realistic way.

“There’s a large group of kids who now have services available to them,” Kristen said.

The Johnsons opened the Tulsa center in 2011. Isaac’s background is in health and exercise science and he was studying functional neurology. He was inspired by Dr. Melillo after attending one of his lectures. He came home and told Kristen they needed to open a Brain Balance Center. Kristen took some convincing. She was a teacher with a background in counseling and education and loved what she did. She was seeing so many kids struggling and Isaac expressed to her that it seemed like a weak right brain. She started using the principles, exercises and movement that are similar to the Brain Balance Program.

“I started seeing marked improvements in weeks and sometimes a day.”

So she went back to Isaac and told him she was ready to open the center.

More kids are struggling today than ever before. Parents think they are getting help from teachers and healthcare professionals, but may feel they are not getting answers. For the first time parents report they can finally understand what is really going on and can change the behavior. According to Dr. Melillo, a peer group study regarding the Brain Balance Program found at the end of 12 weeks, 81 percent of kids with ADHD no longer had ADHD and increased two grade levels.

Families can get help and more information on Brain Balance Achievement Centers by going to their website or calling 405-492-6800 for a free consultation. Also visit www.drrobertmelillo.com for a free seven-day educational program download with exercises. Parents can learn more about the causes of neurobehavioral issues and how to help children succeed by reading Dr. Melillo’s books: Disconnected Kids; Reconnected Kids; The Disconnected Kids Nutrition Plan; and Autism: The Scientific Truth About Preventing, Diagnosing, and Treating Autism Spectrum Disorders—and What Parents Can Do Now.

The Disconnected Kids Nutrition Plan is a collaboration with Zac Brown of the Zac Brown Band and the proceeds support Camp Southern Ground, a camp with a special focus on young people with neurobehavioral needs.

Parents of children with behavioral and learning issues don’t have to feel alone. It’s not the parent’s or child’s fault. It is a brain issue that is fixable and can be changed in a short time. It is not the end of the world nor a life sentence.

“There is hope and there is help,” Kristen said. “It is out here and it is real.”