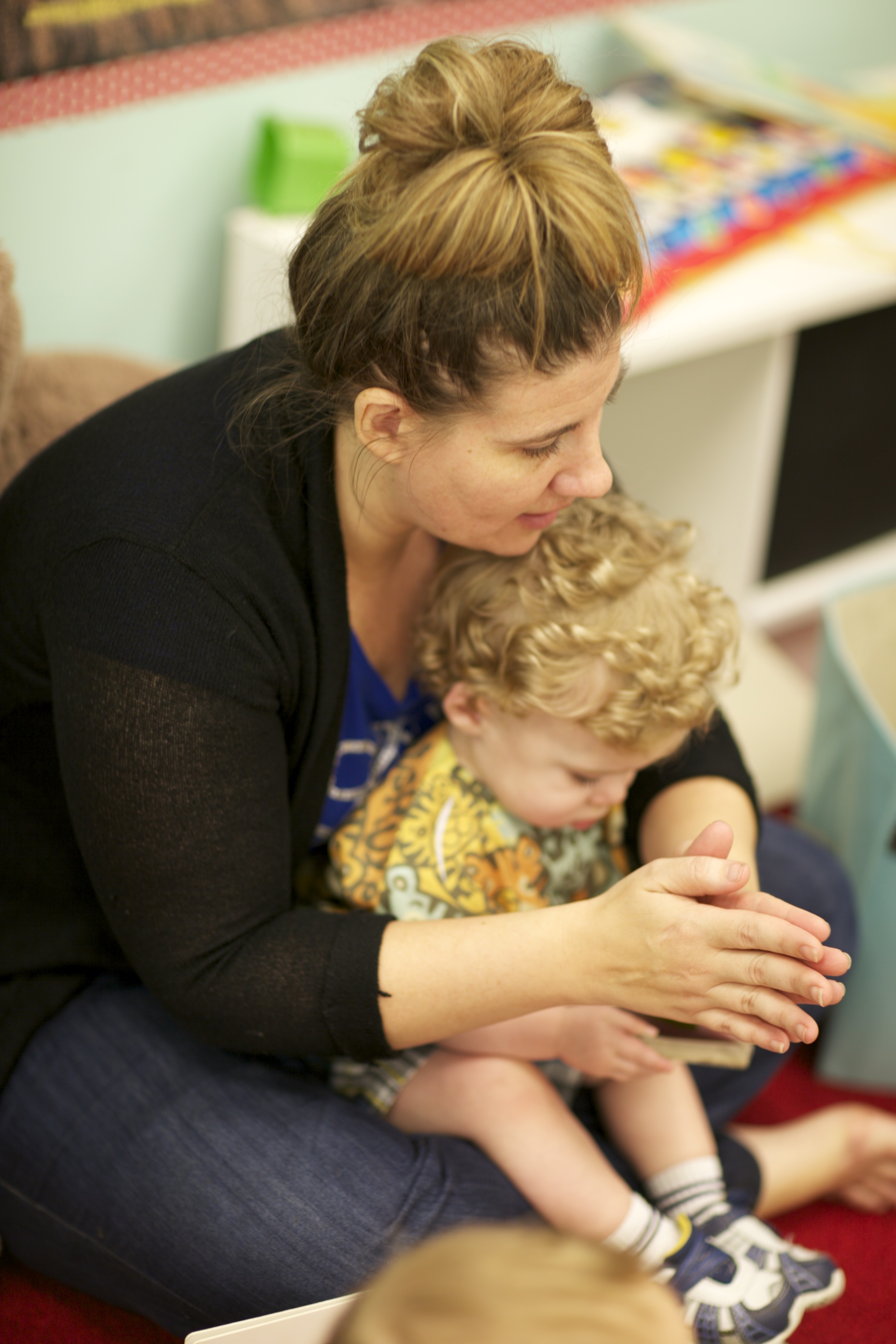 When Pam Newby’s daughter was approaching preschool age, she did what most moms of toddlers do and sought out great preschools in the metro area. In fact, a good preschool meant even more to Pam as her young daughter had battled leukemia and gotten a bit behind developmentally.

“She had cranial radiation and just because of that chemo and radiation to the brain, I’d noticed some developmental delays,” Newby said. “I wanted to find a school that would stop further regression and regain any developmental ground she might have lost.”

Newby did her research and proudly enrolled her daughter in a school with excellent credentials. Just two weeks in, though, she found herself back at square one. It was 30 years ago, when so little was known about leukemia that several other parents at the school were concerned it was contagious. Newby’s daughter was asked to leave.

“It got me thinking that we needed a place where that wasn’t going to happen,” she said. “More obstacles shouldn’t be put in front of kids with so many obstacles to begin with.”

She was determined to provide all types of kids with the important early childhood education she wanted for her own daughter. Additionally, she wanted the kids to be able to get physical, occupational and speech therapies on site. To ensure the kids at the facility never felt isolated or segregated, Newby decided to keep a third of the students at the center typically developing.

She started the center with just 12 kids and now serves almost 200 with another 300 on the facility’s waiting list.

Newby said it feels unbelievable to think back on the number of kids served over the past 30 years.

“I wanted to start it just to meet a personal need,” she said. “I wanted to help kids who already had challenges so I could ease things a bit for them and give them a hope and a future that was promising rather than discouraging. I don’t think I ever anticipated the growth.”

As for Newby’s daughter, Amanda Newby-Arrowsmith, she grew up at Special Care and now teaches at the day care center. Newby beams that her concept has come full circle with Amanda and said her daughter often gravitates to the kids with the biggest challenges.

So what’s next for Special Care? They’re developing an education trail and nature park that will allow kids in adaptive bikes and wheelchairs to explore outside. The organization continues to raise funds to expand the services they provide. Their long waiting list proves that day care remains an enormous need for special needs kids in the Oklahoma City area.