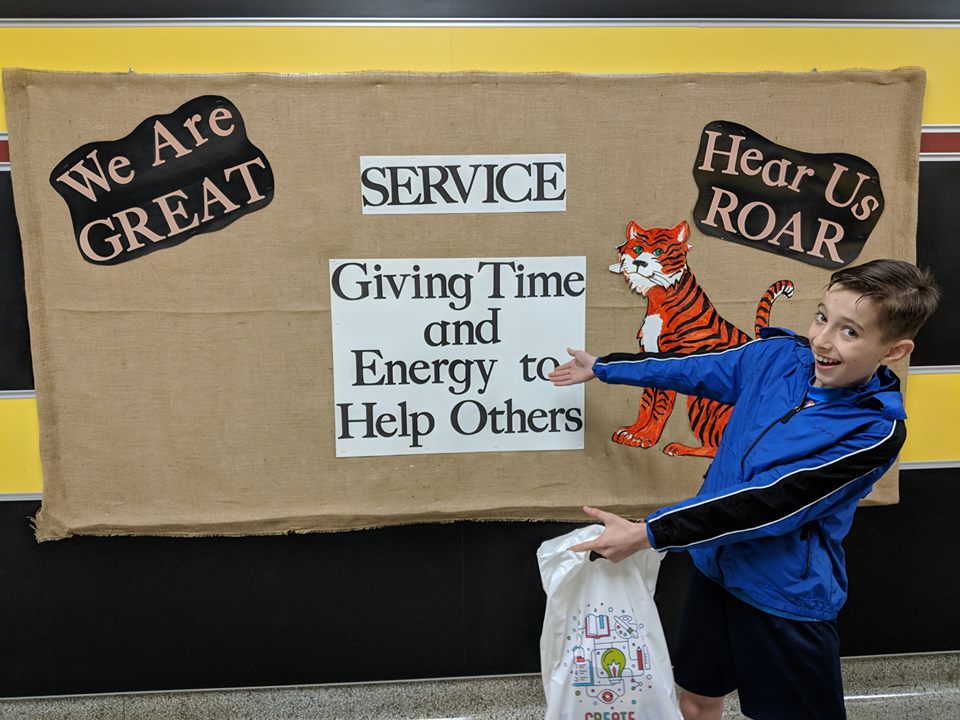 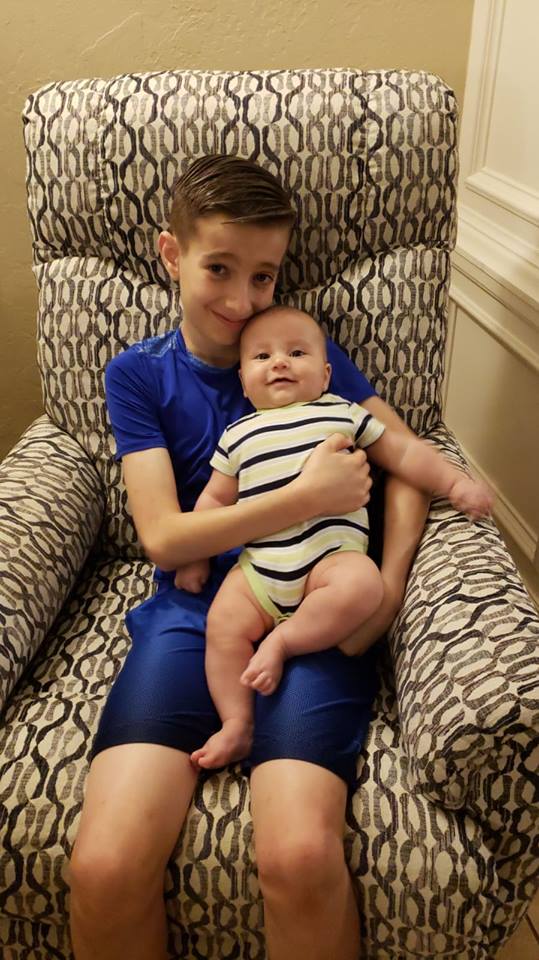 Oklahoma City family fun can grow alongside your child and teens too are part of that dynamic.

Last week, I wrote about the Oklahoma City Museum of Art’s Babies at the Museum program but promised we’d visit the other side of the age spectrum this week. The children in my household range from 5 months to 11 years, so we’re always looking for activities that keep everyone engaged.

Activities for teens are some of the most-requested content we cover at MetroFamily and now that I have a middle schooler, I see why.

Here are three reasons why it’s harder than ever to find things to do for t(w)eens that I didn’t know until recently:

Launching into this new life stage with Sam has been a reach up. Times have changed since we were kids but so much of what they love as Gen Z is really 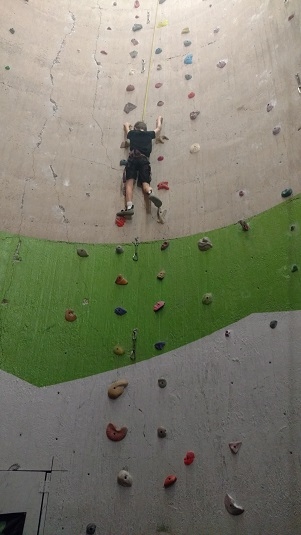 based off of what we did too as Millenials and Gen Y.

Access to technology is totally different for them than it was for us, of course, but rules about it still vary for every family. Atari, N64 and XBox factored heavily into my husband’s adolesence but I won’t allow a videogame console of any kind in this house since we’ve had enough of a challenge with Roblox and iPad games, so my sons are left to entertain themselves without screens. Our house is Fortnite-free and that won’t be changing because there’s so much else to see and do. We’re screen-free here, other than a school-provided Chromebook and limited access to Netflix. We’ve simply gone old school with what our kids do. And that’s a very individual choice. What works for us may not work for every family but I called a time of death on the screens a couple of years ago then weaned them off our home’s devices.

Here are five unexpected activities Sam loves that your older kid might too:

Although I’m not looking forward to the next decade’s inevitable boundary-testing and separation, it’s all a process and we’re going to get through it by doing what we’ve done all along: spending time together.

That’s what I hope matters, regardless of the activity itself, as we face adolescence with its endless social situations and choices to make.

An older parent told me last week that it’s not people that change, just the times. I hope that’s true because I like who Sam is now at 11. And on the days that I won’t as adolescence rages, I think we’ll just get out of the house and go do something different.