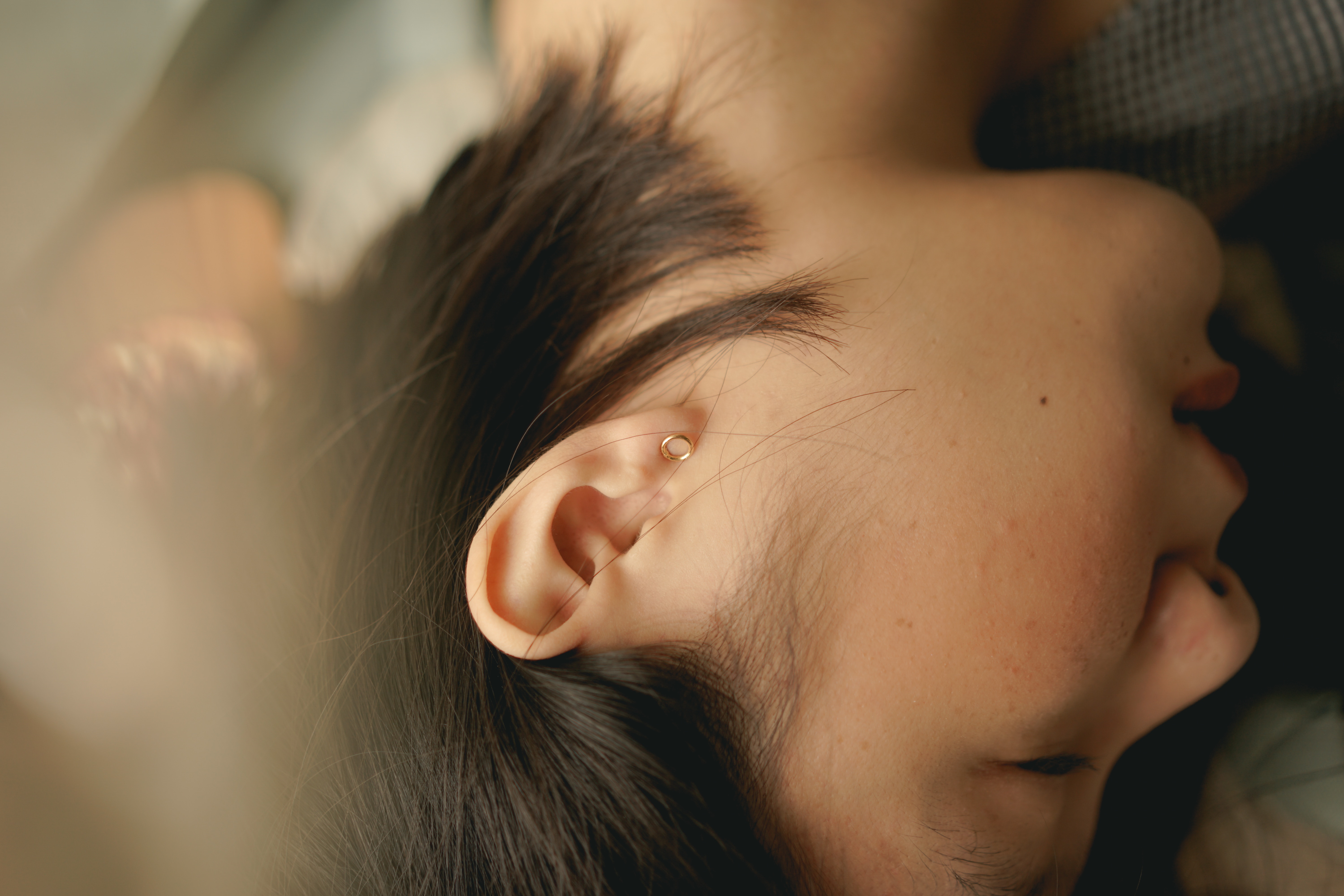 New parents are well aware that hearing loss in children can affect the development of speech, language and even social skills. The Centers for Disease Control and Prevention reports that the earlier children with hearing loss start services, the more likely they are to reach their full potential. That's the primary reason newborn hearing screenings are now common practice at hospitals. But back when Connor Sullivan was born, that wasn't the case.

"When I was born they didn't' have newborn hearing screenings," Sullivan said. "So I left the hospital with hearing loss and my kindergarten teacher noticed I wasn't doing as well as my peers."

"We knew I would lose a lot of my hearing eventually," he said, "we just didn't know when."

He graduated high school and moved into his dorm at the University of Oklahoma and one day woke up and couldn't hear anything. He thought his hearing aids weren't working so he visited his audiologist, who discovered his hearing was completely gone. His hearing loss made him a great candidate for a cochlear implant, so at age 19 Sullivan was fitted with his first cochlear implant by his audiologist, Dr. Jace Wolfe at Hearts for Hearing.

At the time, Sullivan was a theatre major. But the experience of getting his implant was so life-changing that he decided to pursue audiology. Now, he's interning alongside Dr. Wolfe during one of his graduate school rotations. 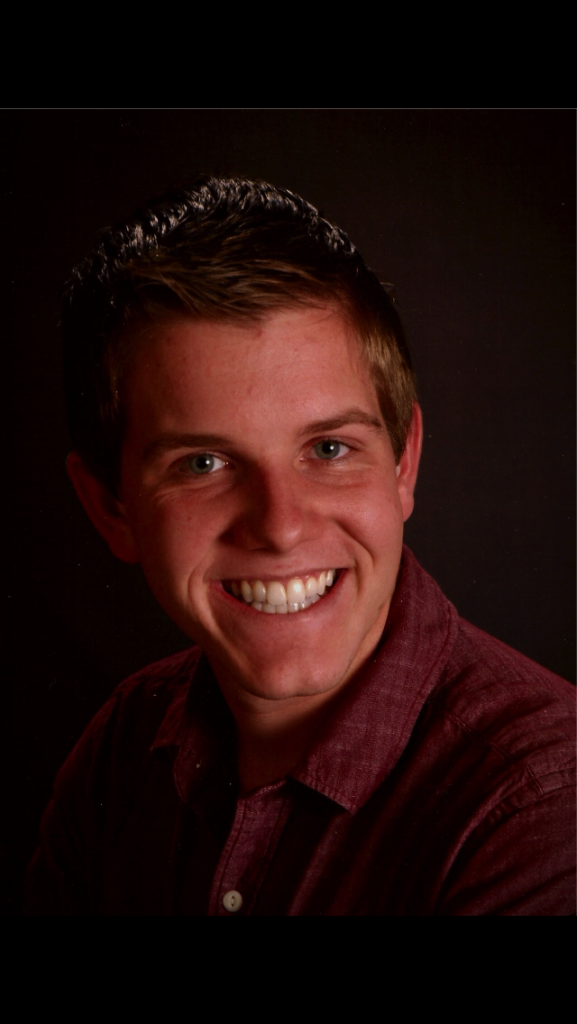 Sullivan said he feels he will be able to bring a unique perspective to his patients because of his experience with hearing loss and he looks forward to using his positive implant experience to help others.

May is Better Hearing Month, so there's never been a better time to get educated on what hearing loss looks like in infants and children. Here are some tips from the CDC to recognize signs.

The signs and symptoms of hearing loss are different for each child. If you think that your child might have hearing loss, ask the child’s doctor for a hearing screening as soon as possible. Don’t wait!

Even if a child has passed a hearing screening before, it is important to look out for the following signs.

Babies and children should reach milestones in how they play, learn, communicate and act. A delay in any of these milestones could be a sign of hearing loss or other developmental problem.