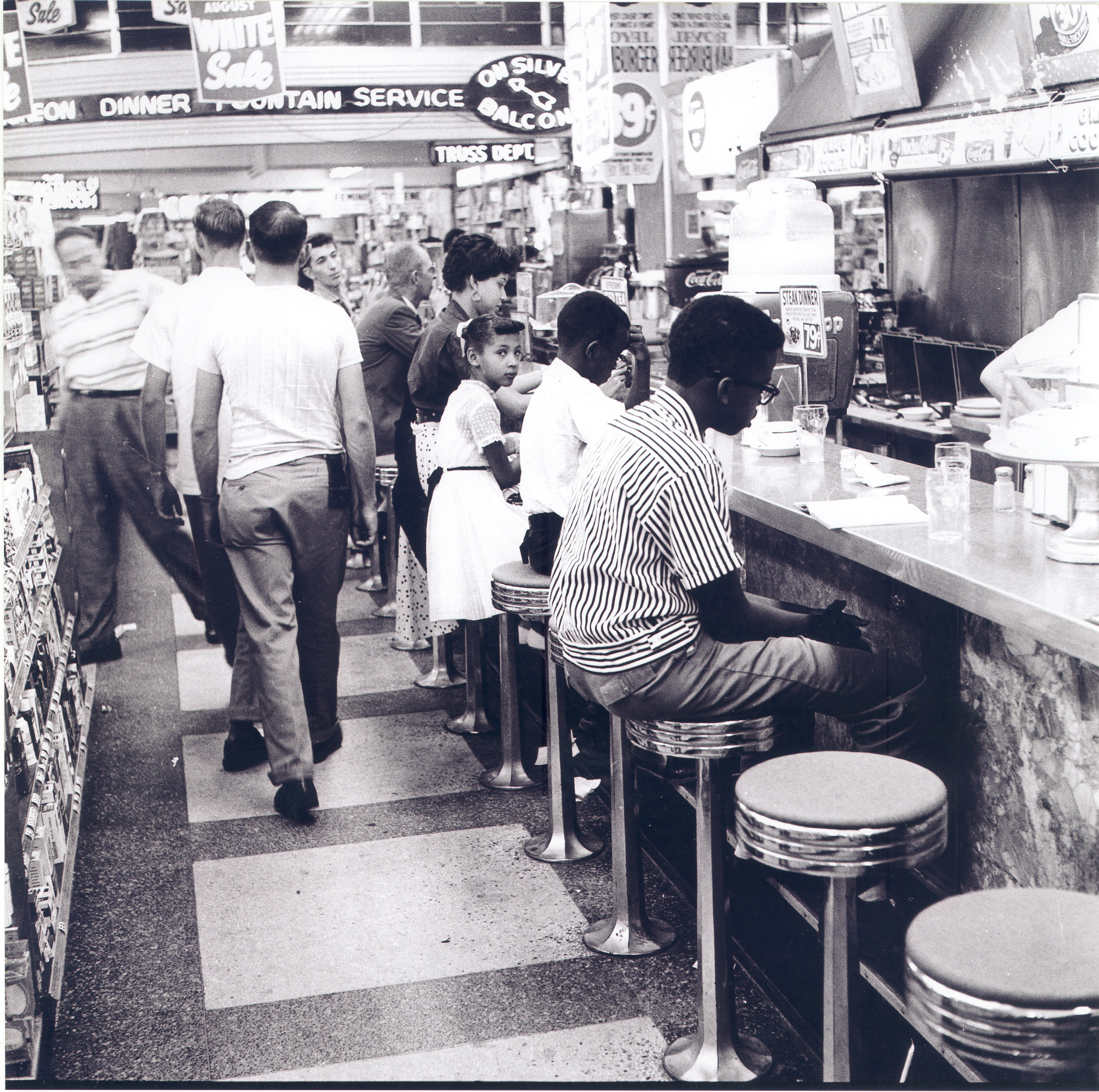 It may be hard for modern-day parents to imagine, but try to picture it: Your 7-year-old child deciding to protest an injustice by walking into a business where they’re clearly not welcome and demanding equal treatment.

Ayanna Najuma did just that almost 60 years ago at a downtown Oklahoma City drugstore that had a strict policy not to serve African-Americans. And although there was certainly a risk involved in pursuing equal treatment, her parents not only allowed her to do it, they encouraged her. As you’ll read on the next page, her actions sparked a massive change in the way black people were treated in Oklahoma City. She shared her story with us and gave some practical tips for parents to help raise world-changers.

Ayanna Najuma grew up hearing a message from her Mom that has resonated with her to this day.

"My mother would always say, 'You're just as good as everybody but you're not better than anybody,'" Najuma said.

That message was heard by 7-year-old Najuma in the early 1950s when Oklahoma City was still segregated. Najuma said her mother was a friend of Clara Luper, a teacher and civil rights activist who helped develop an idea for the NAACP Youth Council members to walk into downtown's Katz Drug and order lunch.

Their efforts were massively successful. After three days, Najuma said, they were finally served. Staff at Katz stores throughout the country and at many other businesses in Oklahoma City changed their policies. After the successful sit-in at Katz, Najuma said the group continued sitting in at businesses throughout Oklahoma City for several years, with all but one changing their policy to serve African-Americans.

Najuma said she and the other kids in the Youth Council got the idea to do the sit-ins after a trip to New York. The group took a northern route there and a southern route back. On the way there, she said, they were allowed in all the businesses and served at all the restaurants. On the way back, however, many businesses were still segregated.

"That was an eye-opener for sure," she said. "We had all this great stuff in New York and we came back asking, 'why can't we do that in Oklahoma?'"

Simply asking that question led to an entire movement in Oklahoma City and other southern and midwestern cities, as well.

Today, Najuma works in public relations and continues her work as an activist by speaking with kids in Oklahoma City and across the country about equality and making good choices.

Najuma acknowledges that part of why the sit-ins were successful was that they were conducted by a group of children. Although some drugstore patrons were rude to the kids, the group never faced any serious violence. Being young helped soften the perspectives of many people, Najuma said. She realizes kids have a unique opportunity to accomplish things many adults cannot.

She shared some tips for parents who want to encourage their own kids to be world-changers.

"In our family," Najuma said, "we sat around the dinner table talking about equality."

She encourages parents to just start conversations about important topics and issues happening in the world. Incorporate messages of kindness, equality and standing up for others in regular dinnertime talk.

Pay Attention to Your Talk

"I've done a lot of research on stereotypes and children," she said, "and it's the parents who are really the source of it. Parents, you are speaking in a way that makes your children think a certain way about things. Parents have more influence than they even realize."

Additionally, Najuma encourages parents to teach their kids to pay closer attention to the needs of others and speak up more when there's an injustice or a problem.

"As a society, people don't want to know what's going on," she said. "People want to just act like everything is fine. Parents teaching kids about advocacy and activism has a lot to do with their mentality. I was taught to want to help others and that's how the sit-in movement started."

It's the role of parents, she said, to introduce kids to the lives of other types of people and remind them not to turn away from or ignore difficult issues and topics.

"Teach them to acknowledge the foster child, the kid who had a parent die or go to jail," she said. "Research indicates these topics are swept under the rug and parents don't talk to their kids about them but doing so can make a tremendous difference."

Although Clara Luper and the leadership of the NAACP Youth Council helped the children develop their passions into something actionable, Najuma said it all started with ideas from herself and the other kids. A spirit of independent thinking was planted in her from an early age by her parents and grandparents.

"We didn't depend on anyone else to make the change for us," she said of her time during the sit-in movement. "We looked around and saw 'Colored' signs everywhere. There was a lack of equity in the process so I just thought about what my mother said. That I was just as good as everybody but not better than anybody. And I decided to make that happen."