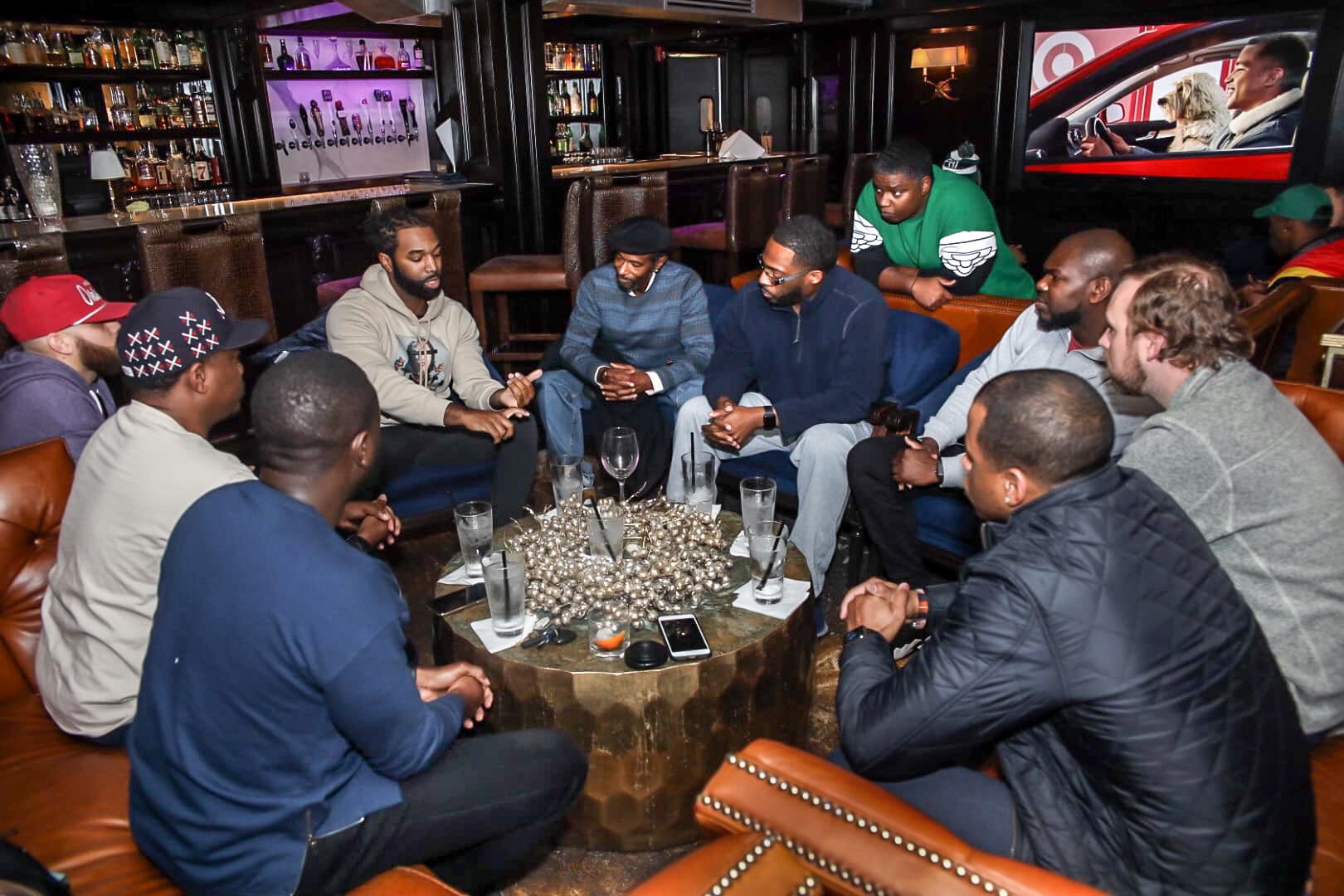 Seven years ago, Steve Ihekona created an informal opportunity for metro men to get together to discuss dating, life challenges and provide camaraderie, not knowing just how impactful that group would grow to be as the members navigate a pandemic.

A handful of men meeting each week, discussing life through a Christian lens, has morphed into multiple groups serving a total of about 60 men from various walks of life. Men United Leadership Group now meets virtually every other week in groups of six men, and it’s free for participants. 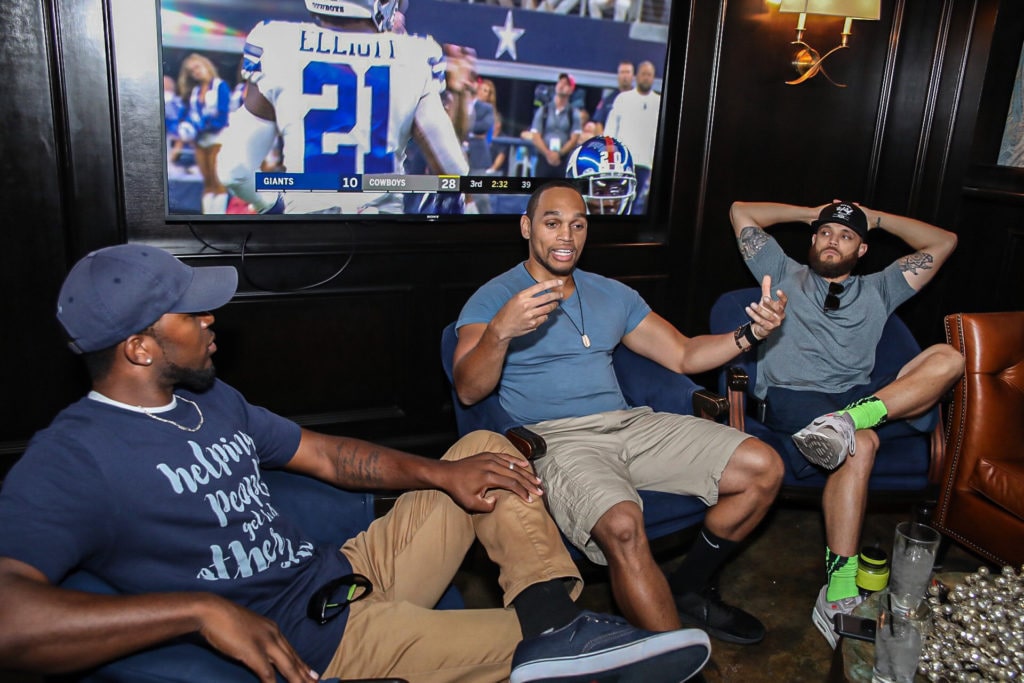 Ihekona realized that while men often have opportunities to gather at places of worship or through religious organizations, there weren’t many local opportunities for diverse men’s peer support groups outside of that. And while men often face an even greater stigma in seeking mental health supports, Ihekona says Men United Leadership Group’s format of guys getting together to share life has helped ease those obstacles and negate stereotypes surrounding therapy.

“The stories that have been shared and the guys impacted through these groups have been miraculous,” shared Ihekona, who’s listened to accounts of men on the verge of divorce, struggling at work or facing eviction. “I saw that a lot of guys weren’t necessarily going to church, and while church is important, they needed a place to talk, to get their thoughts out, and that’s what made me decide to become a therapist.”

Inspired by his experiences leading the men’s groups, Ihekona, who already had undergraduate and graduate degrees in business and is also an accomplished photographer, earned his master’s degree in science and counseling in 2020. He’s currently obtaining the required 3,000 hours of supervision to become a fully licensed professional counselor. He’s watched as many of the group members have gained a greater understanding of the impact therapy and mental health supports can make in their lives.

“The everyday guy who may not even know they have an issue comes to [the] group and identifies that,” said Ihekona, who recalls a group member inspired to get a mental health evaluation and ask for couples therapy resources. “Being in the group allowed him to feel comfortable in asking for support and like he’s not alone.” 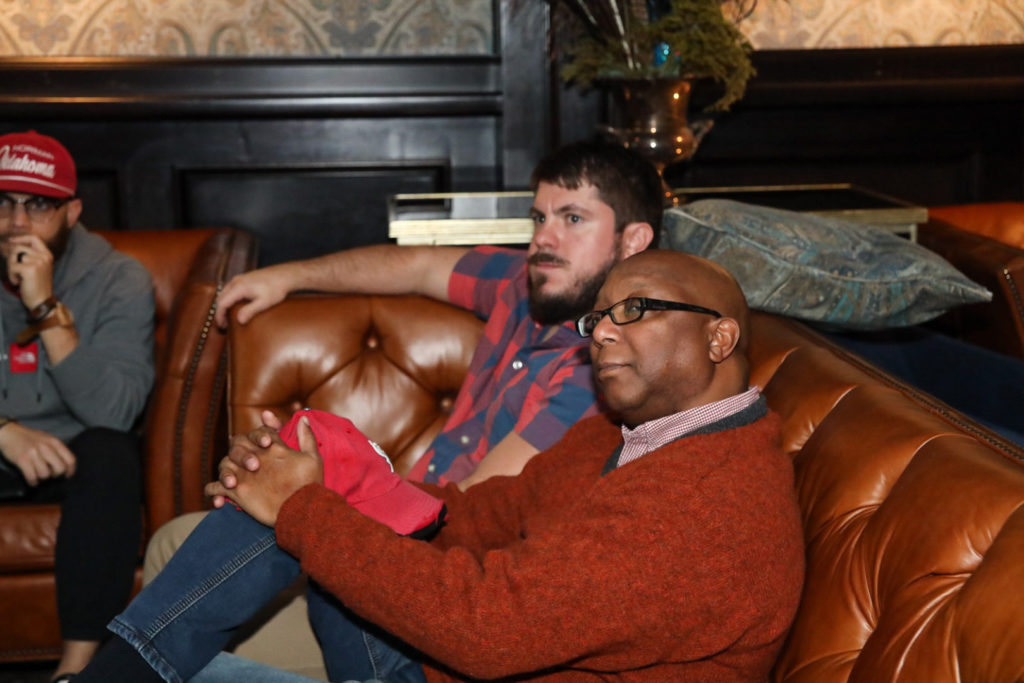 From dads transitioning to working from home and helping kids with virtual school during the pandemic, guys who have lost their jobs and Black men facing the consistent trauma of racial injustice and navigating talking to their children about it, the conversations span tough topics and lend perspective to a diverse range of participants.

Ihekona is determined to help lift the barriers that exist for men to find and feel comfortable accessing mental health supports. Men United Leadership Group is open to all men, and it’s often personal referrals that encourage guys to try out the groups. Once they attend, they’re typically eager to return.

“Most men understand the idea of being part of a team — this is men looking for a team of support,” said Ihekona. “Part of peer support is to be the best version of yourself, and it helps to have other guys to help you accomplish that.”

Learn more about Men United Leadership Group at facebook.com/menunitedokc or on Instagram @menunited_okc.