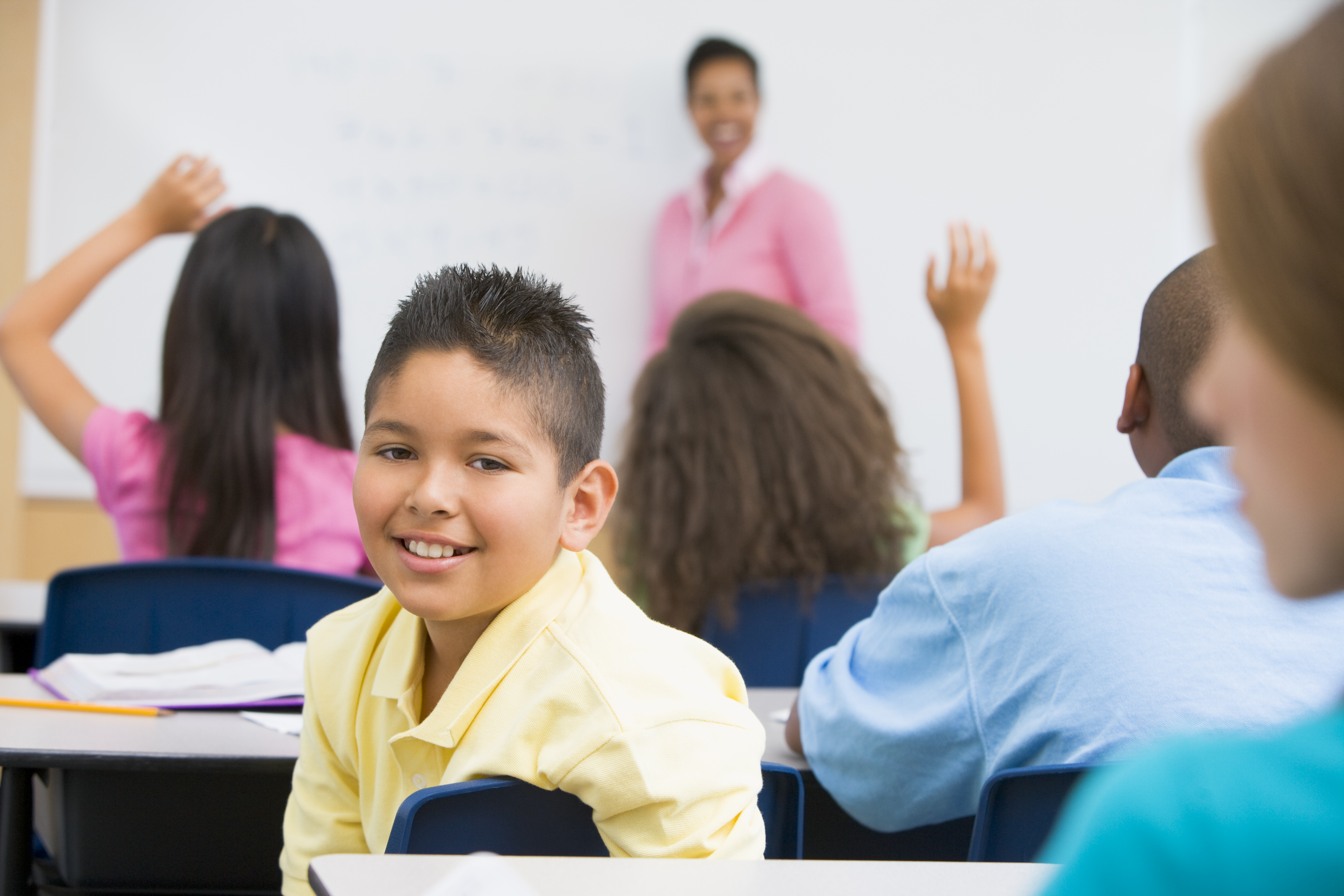 Reading Time: 3 minutes
With many controversial state questions on the ballot this past Tuesday, it was surprising to many parents that Question 779 that would have provided funding for public education via a 1 cent sales tax did not pass. Should we be discouraged that Oklahomans in general don’t seem willing to fund education?
In my opinion, the one cent sales tax was not the proper way to fund our education system. But that certainly does not mean that I’m not in favor of paying our teachers more and supporting public education overall. With that state question being defeated, the question remains: How can we better fund education in our state? What does that path look like? How can we, as concerned citizens, improve this situation?
To help understand the predicament better, I turned to David Holt, a state senator from OKC (District 30) who has served in the legislature for six years and has introduced bills to help this issue. He’s also a father of two school-aged children so, like many of us, he has a vested interest in Oklahoma’s education system.
We always hear the rhetoric that “the legislature cuts education” and “they must not care about education” when, according to Holt, that is not accurate. Funding has gone up for education, even during this last fiscal year budget when state revenues fell short by $6 billion. However, what is accurate is that state funding per pupil has declined in recent history because state funding has not kept up with the higher number of students in our schools. Either way you look at it, funding is incredibly tight for education and our teachers are leaving the profession or moving to other areas for better pay, creating a no-win situation for our schools and more importantly, our children.
Another truth in this situation is that Oklahoma is a relatively low tax state and we have to fund several critical areas with the revenue that is generated, from roads and prisons to OKDHS, mental health, and other areas, all of which rely on public monies to function. Additionally, we rely quite heavily on the oil & gas industry for our revenue and when the price of oil goes dramatically down as has happened during the last two years, Oklahoma’s revenue shrinks.
So is there a way to slice the “pie” of our state revenues differently to find enough funds to adequately provide a higher amount per student in our schools? Should we be looking to create a bigger “pie” of state revenues, either by taxing everyone at a higher rate, reducing the number of deductions that one can take, growing the economy overall, etc.? Or should we tax the oil and gas industry higher rates and if we do, will that mean those companies will take their drilling activity to another state where the tax is lower?
These questions are hard to answer. Last legislative session, Holt proposed a set of three ideas to help remedy the low education funding problem in our state.
1. He proposed that we could fund a pay raise for teachers, ear marking future revenue grown for the funding mechanism. (In other words, if the oil industry came around with higher oil prices, the first increase in state funding would go to education first.)
2. He proposed various tax reforms, particularly reducing certain deductions that taxpayers claim on their income tax forms. This would raise state revenue but would obviously decrease the net income of Oklahomans who currently claim the deductions.
3. He proposed consolidating school districts. Right now, Oklahoma has 520 school districts. As a comparison, Texas has 1,247. When you figure how many students are in each district, Oklahoma ends up with 1,281 and Texas with 4,009. Holt proposes having no more than 200 superintendents in Oklahoma which means the average school district would have 3,331 students in it. Politically, this is a very tricky situation as the superintendent lobby at the state capitol is strong and rural areas in particular would argue that consolidating districts will hurt their economies too much.
What can we as parents do? One answer is to be very politically aware of the many overall revenue and education issues at the Capitol this next session (February through May) and to begin now to rally your friends and other concerned citizens to make sure your voice is heard about any of the education proposals submitted.
Also, stay tuned to MetroFamily as we will keep you updated about the various education issues at the Capitol as they arise. We encourage you to turn any despair you have over our education system into action: make sure your child’s teacher is appreciated for what they are doing for our kids AND get involved in being part of the solution by lobbying your own state senator and representative.
Senator Holt reminds us that legislators, being elected by their districts, want to please their constituents, that they follow their constituents’ lead. We suggest you continue to do your research and be ready for action in February. Our kids’ futures depend on it!
Feel free to email me at sarah@metrofamilymagazine.com with your questions, ideas and comments.
Learn more about Senator Holt here: http://www.oksenate.gov/Senators/biographies/holt_bio.html