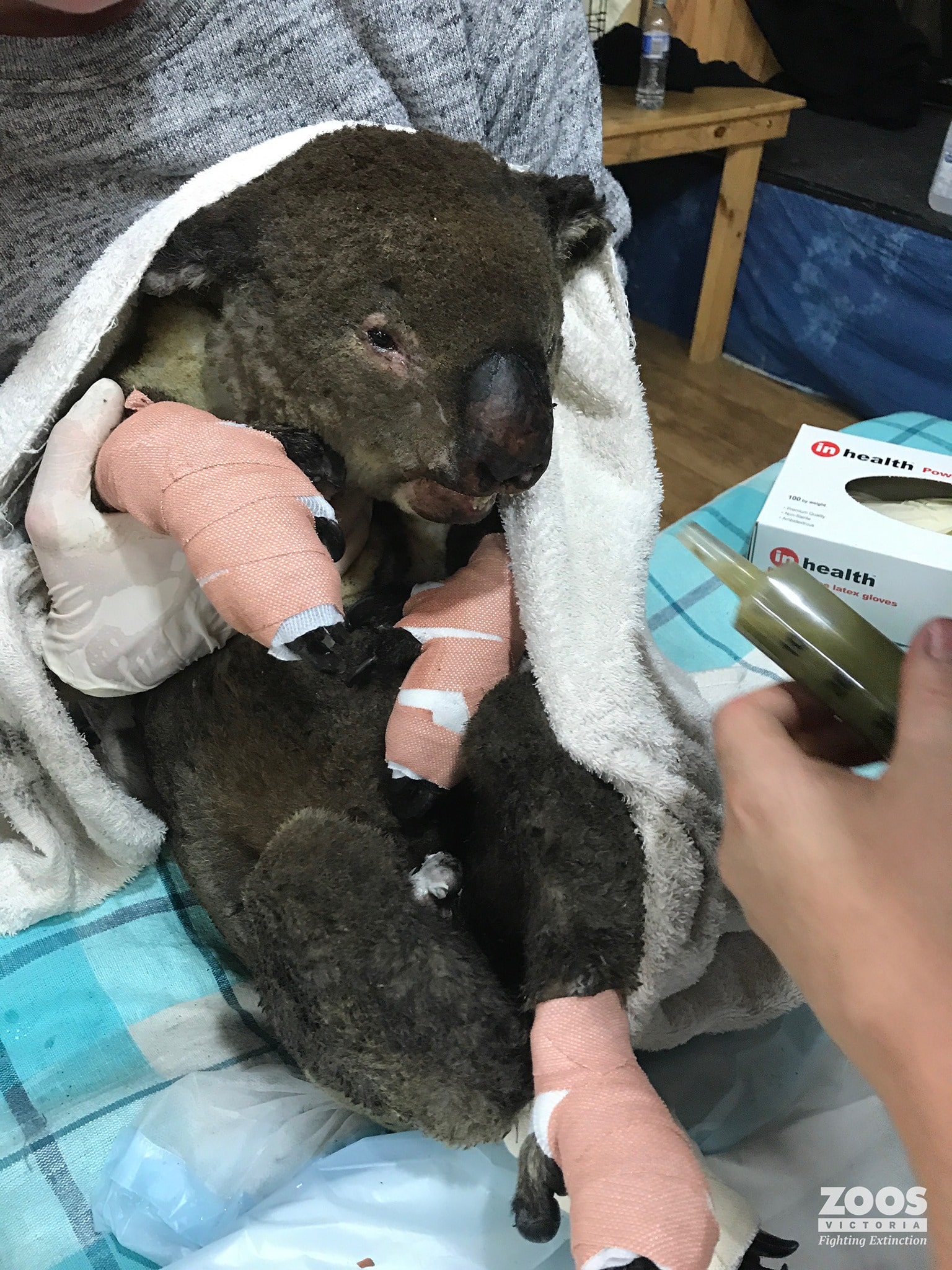 In response to the historic wildfires in Australia, the Oklahoma City Zoo and Botanical Garden is contributing $10,000 in emergency conservation funds to support the critical care and long-term recovery of Australian wildlife.

“During this time of heartbreaking devastation, the Oklahoma City Zoo stands with our friends and colleagues in Australia,” said Dr. Dwight Lawson, OKC Zoo executive director/CEO. “This crisis reminds us just how fragile and precious life is. Our goal of preserving wildlife and wild places isn’t limited by our state’s or nation’s geographic boundaries. We have a global mission that crosses every border and ocean.”

The unprecedented fires continue to burn across southeastern Australia and have already consumed more than 15 million acres–equal to one third of the state of Oklahoma. Since the wildfires began in September 2019, an estimated one billion animals have perished with many of the surviving animals injured and displaced to regions in which they cannot naturally survive.

“As a conservation organization, the Oklahoma City Zoo raises and distributes funds to aid wildlife conservation here in Oklahoma and around the world,” said Dr. Rebecca Snyder, OKC Zoo curator of conservation and science. “This week we are contributing $10,000 to an organization that is in the field helping with the wildlife crisis in Australia.”

The zoo is providing $10,000 from its Round Up for Conservation Emergency Fund to the Bushfire Emergency Wildlife Fund spearheaded by Zoos Victoria located in Victoria, Australia in support of Australian wildlife relief. The donation will be made through the Association of Zoo Veterinary Technicians, which will match contributions up to $5,000. Dr. Jenny Gray said, CEO of Zoos Victoria, said vet teams are already working to set up triage and critical care facilities.

“The actual fire grounds are still too dangerous for people to enter and find injured animals. However, many animals are being brought in for care, with varying types of injury,” Gray said. “We are also concerned for animals after the fires, as even if they survive the fires, there will be no food or shelter available.”

All funds raised will be used for the critical care and long-term recovery of Australian Wildlife. The public can also help wildlife being impacted by the Australian wildfires by donating directly to the Bushfire Emergency Wildlife Fund at https://www.zoo.org.au/fire-fund/.