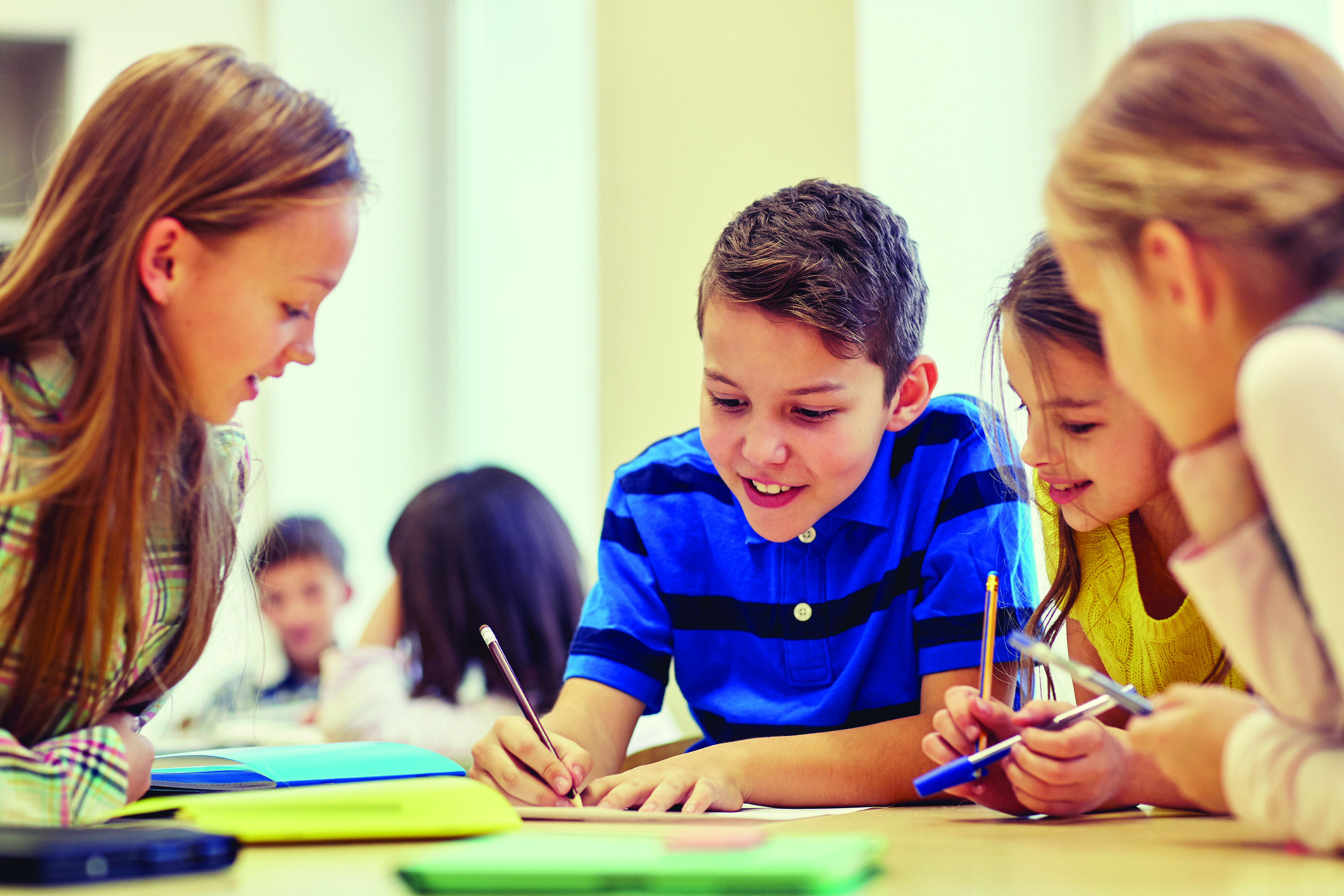 Last month, as thousands of Oklahoma City area students returned to the classroom, parents and teachers throughout the metro area got a glimpse at how local school districts are getting creative in cutting costs.

Cleveland Elementary School, along with Classen School of Advanced Studies and its feeder elementary schools, has implemented later start and end times to save more than $700,000 by staggering bus routes across the district.

“If it saves the district money and keeps a position from getting cut, I will happily sit in traffic,” said Kate Glasson, a 5th grade teacher at Cleveland whose daily commute to Norman was affected by the 4 p.m. end time.

Glasson worries how the later start will burden households with full-time working parents. Evans has a flexible schedule, but her husband works full-time and will no longer be able to take their daughter to school or volunteer in the mornings.

Mallory Evans' daughter, Charlotte, attends Cleveland and she's concerned that the later end time means less family time in the evenings and less time to provide Charlotte with supplemental arts and educational opportunities she no longer gets at school. Still, their family sees the benefit of the change.

“I respect their decision to cut costs in ways that don't impact the teachers' pay or quality of education,”  Evans said.

Edmond Public Schools conducted surveys and held open meetings to gain feedback from employees about how to implement cuts for this year. Jason Engelke, assistant principal for Washington Irving Elementary School, feels fortunate that EPS has been a good steward of taxpayer money and proactively invited its teachers to be part of the decision-making process. To avoid layoffs and increased class sizes, Edmond teachers agreed to work one day less this school year, and district administrators two less, saving the district around $400,000.

“We would rather take a cut in pay than lose fellow teachers,” said Engelke. “Both site level and district level administration teams are very lean and doing more with less.”

Moore Public Schools started planning for cuts 18 months ago; while leaders didn’t know the severity of the shortfall, they saw it coming. An energy management team saved the district $1.2 million in energy costs by removing items like lamps and refrigerators from classrooms.

“It allowed us to post for critical need teaching positions this summer because we had the money to do it,” said Moore Superintendent Dr. Robert Romines.

Norman Public Schools is focusing on what they will still be able to accomplish this year. Thanks to a $140 million bond issue, the district will continue to remodel and add facilities across the district, open freshman academies and college career centers in both high schools, and provide all high school and middle school students with individual devices, thanks to a technology initiative. The bond issue funding is earmarked solely for capital improvements and initiatives with a significant instructional impact.

“This is how we move the district forward even during challenging times,” said Dr. Joseph Siano, superintendent of Norman Public Schools. “We have a community that has supported us through bond issues because they want these kinds of things for their students.”

Norman is also intent on regular communication with teachers and principals, being upfront about the challenges the district is facing and extending support.

“I’ve received a collective message from my district leadership that we are in this together, creativity will ensue and I am not alone in problem-solving,” said Jonathan Atchley, principal for Irving Middle School.

As local parents are more concerned than ever with how budget cuts are going to impact education, we're starting a three-month series on education in this issue. Click here to read our first installment, Budget Cut Woes, second installment, Love of Learning, and third installment, The Fall of High Stakes Testing, which includes tips from local educators about how parents can fill the gaps in their children's education.

How you can help right now

Last month, The Greater Chamber Oklahoma City hosted their annual State of the Schools event to update the community on the state of education in the metro. The district's new superintendent, Aurora Lora, shared some ways she'd like to see the community pitch in to help Oklahoma City's students in the midst of deep budget cuts. One very simple way for local parents to help out is through Donors Choose. Visit www.donorschoose.org and search your zip code to find out what needs teachers right in your neighborhood have. The site even shows you how to make your dollar go further by indicating which products have the support of businesses that will match your donation dollar-for-dollar.