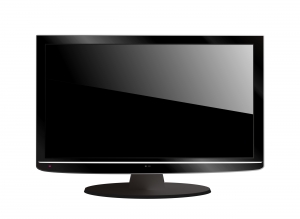 New findings issued by the American Academy of Pediatrics (AAP) state that children under the age of 2 should have stricter media limits than previously defined. Through a recent survey, the AAP found that:

The AAP advises that unstructured play time is more valuable for brain development in young children and that children learn best from interaction with humans, not screens. New recommendations regarding screen time for babies and toddlers include:

According to Dr. Ari Brown, a member of the AAP Council on Communications and Media, “In today’s achievement culture, the best thing you can do for your young child is to give her a chance to have unstructured play—both with you and independently. Children need this in order to figure out how the world works.”

Learn more about this study at www.aap.org. 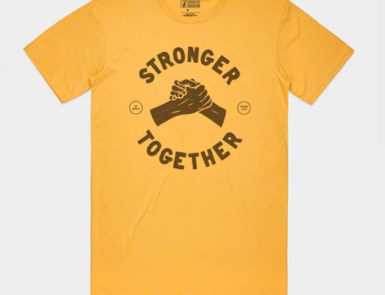 Starting conversations about race with kids 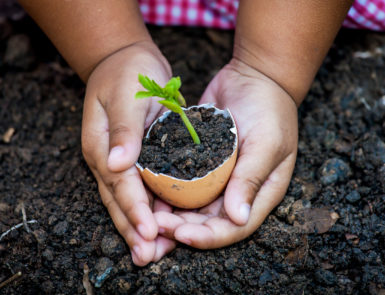 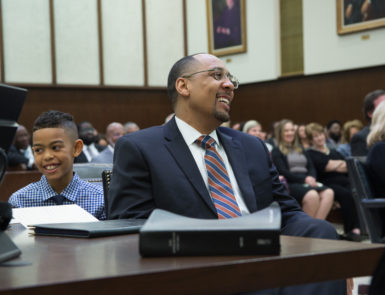 MUST READS Real Dads of the Metro