My Story to Tell - MetroFamily Magazine 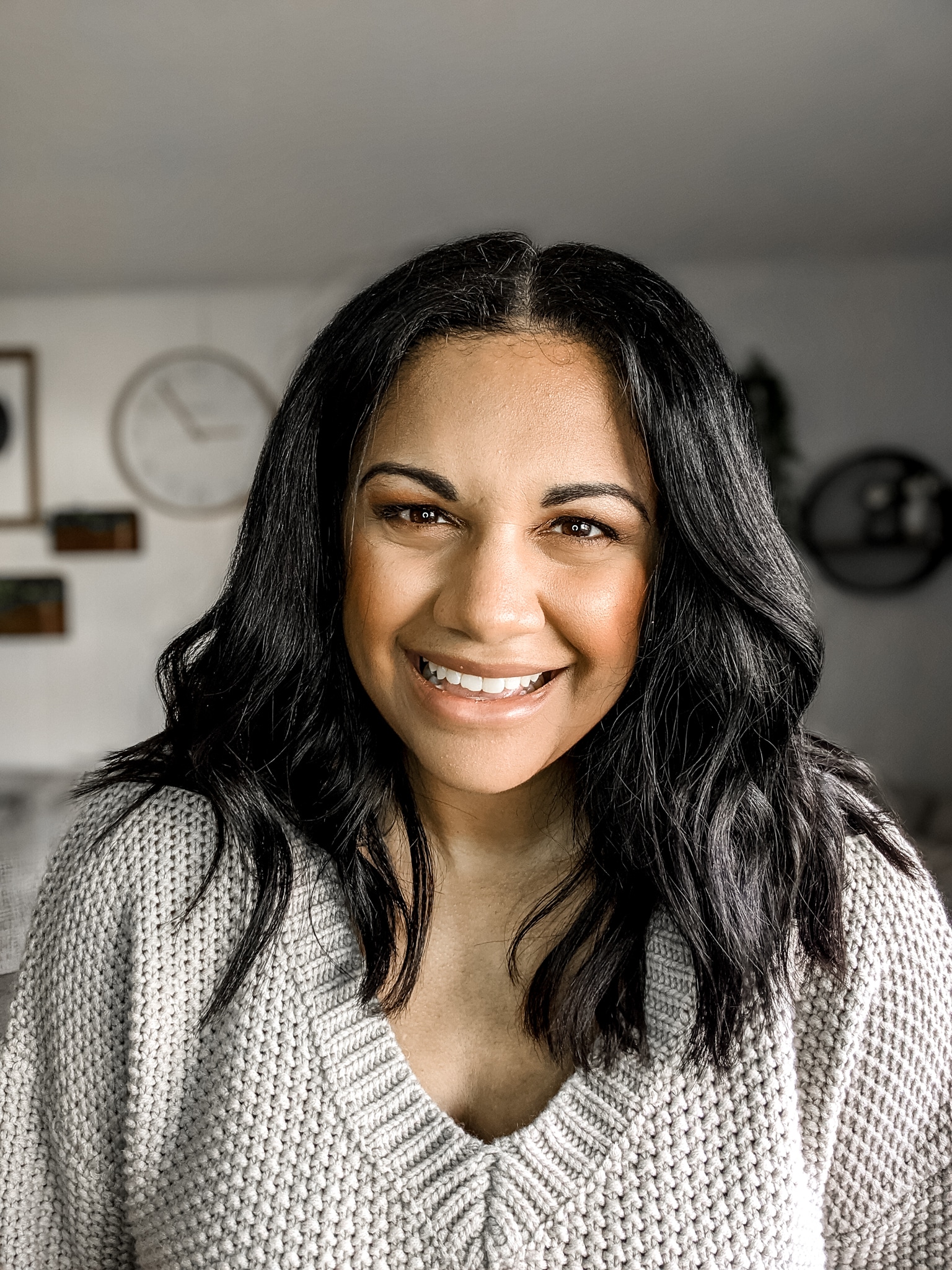 *turns on “The Story I’ll Tell” by Maverick City Music*

In 1967, the United States legalized interracial marriages, and in 1969 Oklahoma moved to repeal the law. My name is Hilary Griffin, and I was born here, in a small town of Oklahoma in 1988 to Jenny Stidham-Lindsay and Franklin Lindsay. My parents chose the hard path of love despite their race, my mom Caucasian and my dad Panamanian. They raised me when many didn’t understand their marriage. Judgment was not a foreign thing in this area, and I didn’t escape others’ hateful actions growing up around it.

I didn’t endure any massive amounts of racism as a young child. Still, I did experience little things, just enough to create some issues with my identity, trusting others and navigating being bullied for something entirely out of my control — my skin.

Over the years, I developed severe anger issues, anxiety and depression, which led to several self-harm moments from my teenage years to my early twenties. I would self-medicate with drugs, alcohol, partying and relationships to cope with the pain and anger I felt.

In my party phase, I met my husband. I didn’t know what kind of man I would eventually marry, but something about him felt like home to me, and not very long after meeting, we started dating. My husband is biracial. He understands me and the years of pain, unlike any family member or friend I have had.

We got married Sept. 22, 2012. We faced the challenges that many newlyweds encounter in their first year of marriage, but two unique things happened. First, we had an early-stage miscarriage, and next, we went through a moment that would change our lives forever.

On March 2, 2013, my husband and I went out with friends to celebrate a birthday. The night was ending and we started to head to our cars when we realized a friend’s car was about to be towed because of where it was parked.

Our friend begged the tow truck driver to allow him to move the car, but the driver wasn’t going to allow it. The issue at hand was obvious when two Caucasian women were shown mercy and allowed to drive their car without being reprimanded for parking in the same space.

Shortly after, a police officer approached and made the quick decision to arrest our friend, one of the group’s three designated drivers. My husband got out his phone and started recording.

Our friend is a large Black man, and my husband understood what was happening before it clicked in my mind. The cop put our friend in his car and came over to my husband after my husband yelled, “This isn’t right.” The officer began arresting my husband, so he passed me his phone and said to keep recording. I was shaking.

By this time, another friend had made his way over to see what was going on. The cop told us to leave, but since my husband had been a driver for the night, I held the phone, recording, and yelled to the cop that I needed my husband’s keys. After getting my husband in the car, the cop came face-to-face with me and told me to leave. I said, “This isn’t right; I can’t leave; my husband has our car keys,” and the next thing I know, the officer was beating me with his baton. As the officer was hitting me, my friend, the birthday girl, came over screaming, “That’s my friend.” He stopped her in the street and hit her.

Disoriented from the beating, I saw my friend getting hit, took a couple of steps in the wrong direction and the officer shot me with his taser from a distance and left it running on me as I fell in the street. Multiple officers showed up to take in six people from our group.

Despite the circumstances, everyone complied. The birthday girl was Caucasian; she and I were the only females arrested. The men arrested were Black men, and two of those men were our friends standing at a distance from us yelling for the officer to “Stop hitting the women.” He didn’t get aggressive with the men the way he did with us. We spent 27 hours in jail. They labeled us as “the group that jumped the cop.” But later, when we found my husband’s phone where I had dropped it during the beating, we watched the video, and it proved that we were not the group who jumped the cop, and we had a case for our innocence.

Finding my way back

My years of poor coping skills, anxiety and depression caught up with me after that night. I felt haunted by that man. I couldn’t sleep, my eating changed and I was in and out of hospitals. I was sick, and we couldn’t figure out why I was losing so much weight.

By May 2013, a couple of manic episodes revealed the ugly truth about my condition. My soul was sick. My mind was ill. And I had come to the end of myself. After a couple of suicide attempts and being too much for anyone to handle, I spent three months in different mental hospitals. Everyone tried their best, but mentally speaking, I was gone and needed help finding my way back.

At my second hospital, my mom came to visit and brought me my grandmother’s bible from 1977. Her bible was marked and highlighted in all of the right places. I got a phone call from my mother-in-love, and it meant the world to me that she would call because this was all happening in my first year of marriage to her son. The prayers of my loved ones carried me through that time.

By the end of my third mental hospital, I was diagnosed with PTSD and prescribed five medications to treat it. It took time, but I was finding my way back to normal. One of the hardest things for me to accept was that I had PTSD. I hadn’t been to war, but my mind’s reaction to trauma was as if I had been to war.

Through months of cutting out things from my life that could be triggering, going to counseling, biofeedback, growing in my faith and taking medication daily, I came to a place where I wanted to start thinking of building our family.

I have had issues with my ovaries since a young age. I was at an appointment to check on things when I mentioned to the doctor that I felt ready to try for a baby again. Still, I was cautious because of the medication I was on, and he encouraged me by saying, “that medicine is to help you get better, not for you to grow dependent on it.” That’s when I decided I wanted to wean off the medicine.

Against my psychiatrist’s recommendation, I weaned off the meds and pursued work, ministry and we started to build our family. I was off all of the medication by October 2013, and on Jan. 9, 2016, I gave birth to our miracle baby. After having our second daughter on Aug. 12, 2017, against all odds, I launched my own business as a work-from-home mom and a full-time entrepreneur.

Now I use my story to activate powerful women. I believe generational 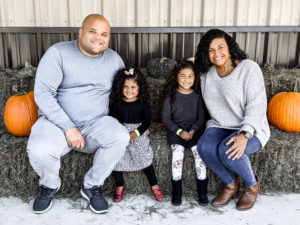 impact starts when we experience radical transformation. No matter what we face, if we don’t lose hope, we can play a role in God turning it around for our good and use it to help others.

Hilary is CEO of Hilary Griffin & Co., founder of The Common Gold Community, entrepreneur coach, motivational speaker and faith mentor. She’s a wife and work-from-home girl mama who turned her journey with identity issues, PTSD and experience in church marketing into a company that activates powerful women and trail-blazing brands through educational content, social media resources and community. Follow her on Instagra, @hilary.griffin and stay up-to-date with all things entrepreneurship at www.hilarygriffin.com/links.