Get our magazine
Skip to content
Reading Time: < 1 minute

Three miles! I got back up to running three miles straight a couple of weeks ago. It felt AWESOME! I could see my racing days beginning again. Slowly, but surely, FAB was in sight. And, then….

I started feeling this heaviness in my chest. And a lot of fluttering. I thought maybe I had gotten pneumonia from a long-lasting cold I’d had, or maybe I had overdone it a little on the chest press, causing my chest muscles to spasm. So, I made an appointment with my doctor to have it checked out. And, wouldn’t you know it….it was neither of those things. It was something going on with my heart.

So, a few visits to the cardiologist and a bunch of tests later, they tell me that they think this extra beating of my heart is due to a “glitch” of my pregnancy. Some glitch! But, that it should go away on its own as mysteriously as it appeared. And, the cardiologist was telling me that I should lay off the running for at least four weeks. FOUR WEEKS!? What about FAB? What about not being a fatty for the holidays? What about my husband gets home from his deployment in January and I promised him I would be HOOOOOTTT!!?

However. It is my heart. That’s kinda important. So, I guess I should do what the doc says, right?

So, I’ve been staying off the treadmill, aside from a little bit of walking. But, I have to say that my motivation has taken quite a hit. I still want to be FAB. But, I want it right now and waiting these weeks kinda….well, for lack of a more appropriate word… sucks.

Looking forward to starting back to it in a couple of weeks….. 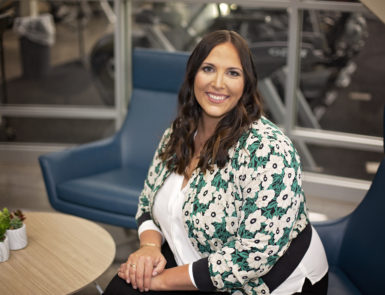 YMCA of Greater Oklahoma City – The Faces of Community and Wellness 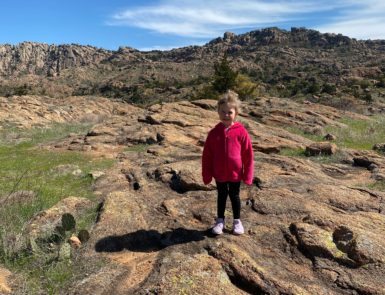 6 creative ways to stay active during the holidays 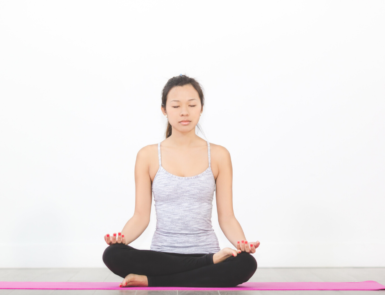