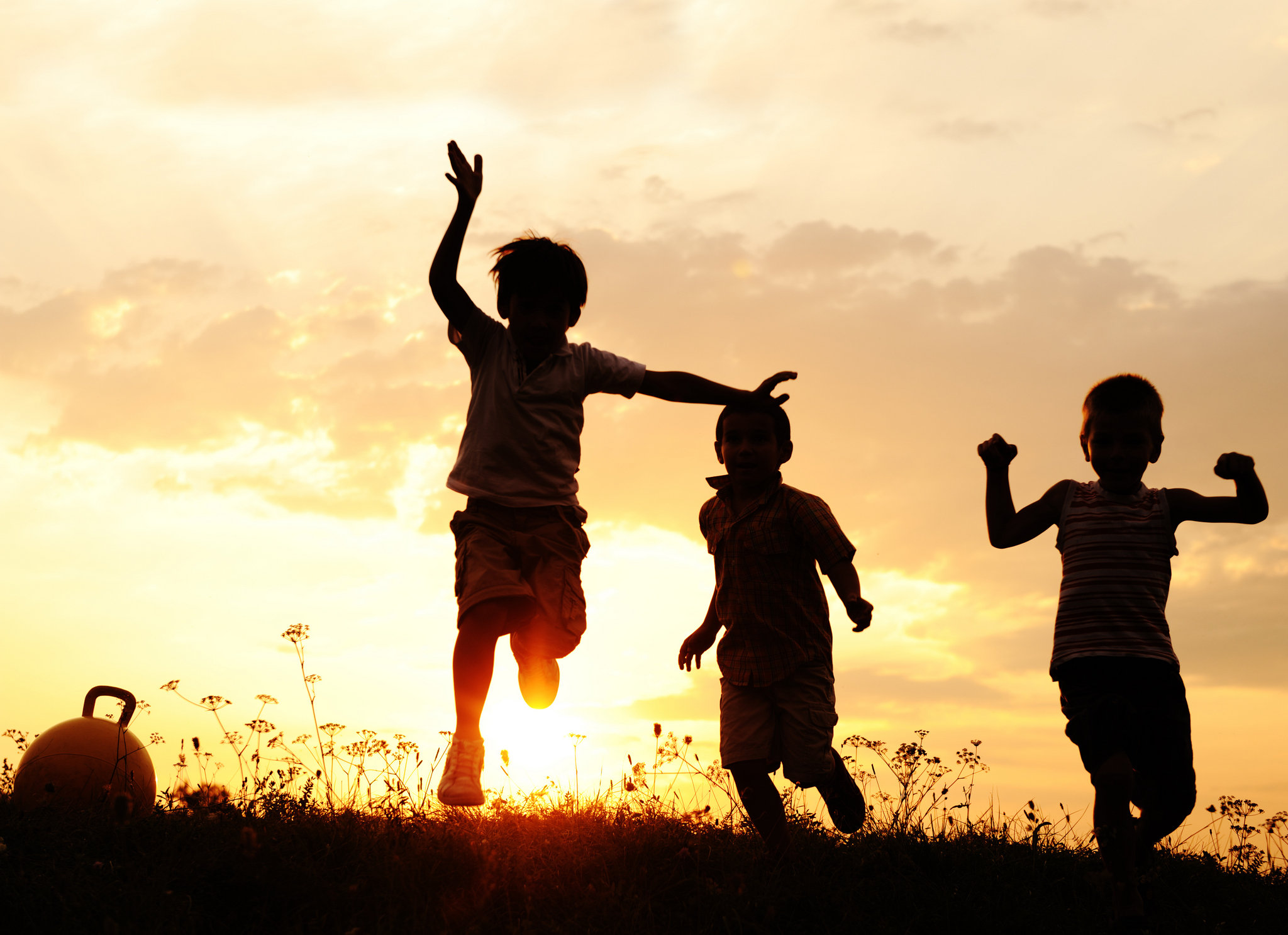 Oklahoma has experienced a very wet spring, leading to an unusually bad season for mosquitos. As you head outdoors this summer, be aware of how to prevent mosquito bites and keep kids safe.

The Oklahoma City-County Health Department experts report mosquito bite safety is more important than ever as West Nile is transmitted through the bite of an infected mosquito.

say mosquito season is here, especially due to record setting rainfall.  In Oklahoma, the West Nile can be transmitted primarily through the bite of an infected mosquito.

Individuals in Oklahoma County can reduce their risk of contracting the West Nile virus by getting rid of standing water around houses and by using insect repellant. Here is a simple way to remember how to “Fight the Bite” using the 4 D’s of mosquito safety:

The type of mosquitoes that transmit WNV are most active during early morning and evening hours, so it is important to take mosquito bite precautions during that time of day.

White DEET is sure to repel mosquitos, the American Academy of Pediatrics recommends no children under two months old should use DEET. For children older than 2 months of age, the AAP recommends 10 to 30 percent DEET.

The effectiveness is similar for 10 percent to 30 percent DEET but the duration of effect varies, the AAP reports. Ten percent DEET provides protection for about two hours, and 30 percent protects for about five hours. Choose the lowest concentration that will provide the required length of coverage.