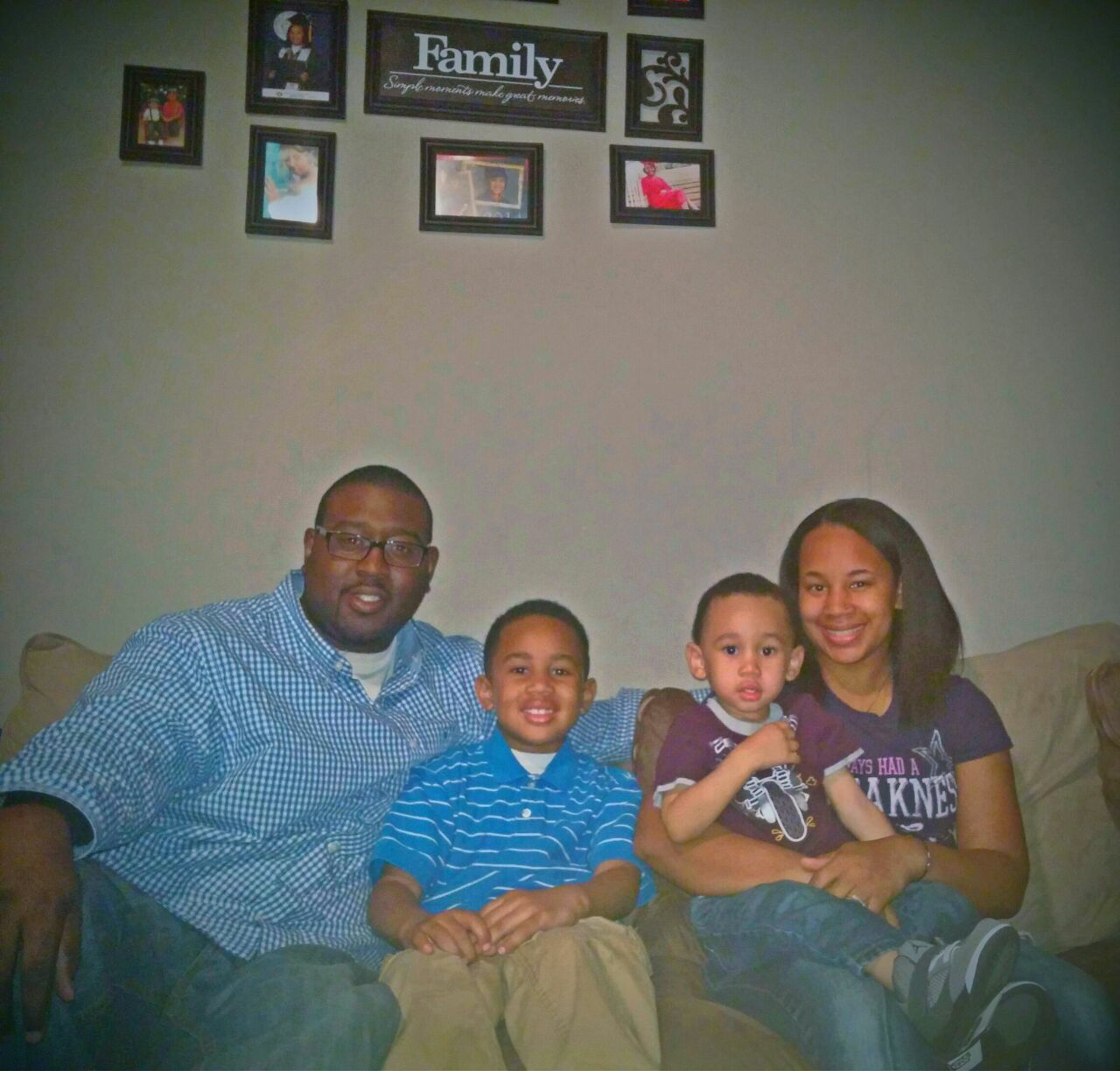 The EF-5 tornado that touched down in Moore on May 20, 2013 claimed 24 lives and left many more injured. As the community was grieving lives lost, some Oklahoma moms were celebrating the birth of their babies.

The Oklahoma State Department of Health reports there were 173 births that occurred in the state on that day, 62 of them occurring in the Oklahoma City metro area. One of the most famous births that happened that day was Braeden Taylor's. His mom, Shay-la Taylor, watched her hospital room crumble around her while in labor at Moore Medical Center.

"It totally changes you," Shay-la said of going through the experience of delivering during a natural disaster. "It takes some of the negativity away. You feel the pain of others, but my experience shows that in the midst of chaos there's still something that can be celebrated."

This month, Shay-la is gearing up to celebrate her son's second birthday at Chuck E. Cheese's, a far cry from how she celebrated the day of his birth two years ago. She was past her due date and scheduled to be induced on May 20. By the time she was warned about the weather, her contractions had already started.

"Babies don't have any idea what's going on," she said. "They couldn't care less about the weather. He was just going to come no matter what so I just had to go with the flow."

She spent the morning in labor and by the afternoon it became apparent the tornado was headed for the hospital.

Alyson Heeke was the manager of the hospital's Family Birth Center at the time. No matter the weather, Heeke was determined to make Shay-la her top priority. As the tornado approached teh building, Shay-la's husband and son were taken to shelter in the hospital. Shay-la, nine centimeters dilated, stayed upstairs laboring with Heeke and two other nurses.

"I've been a nurse over 40 years, 25 of those being in Oklahoma," Heeke said. "We had been drilled on things like this many times but I always thought that was never going to happen. Really, it didn't change anything. Part of that is because I've always focused on my patient and my staff as being my top priority. That's why I was still there in the building, to take care of those folks."

Between pushes, Shay-la and the nurses huddled together and watched the weather radar showing the tornado approaching the building. Shay-la closed her eyes to pray, she said, and opened them to see the walls of the building crumbling.

The building where Shay-la gave birth was nearly flattened in the storm and she considers it a miracle to be alive. As soon as the tornado passed, her husband returned to the delivery room to get Shay-la into an ambulance to give birth at a nearby hospital.

"I'm very pleased that we were able to provide good care for her to delivery a healthy, normal little boy," said Heeke, who now works as the nurse manager at Norman Regional Healthplex. "It just makes me proud that we could provide what she needed and everybody turned out okay, that's the most important thing of all."

Braeden is still too young to understand why people call him "Nado," but Shay-la looks at his birth as an opportunity for him to know his entire life how blessed he is.

"As I reflect on it, I just kind of learn that everything happens for a reason," Shay-la said. "I've gained an extended family of people who are just really amazing. The nurses, my doctor, it's made us really close. It makes you realize not to take anyone for granted."