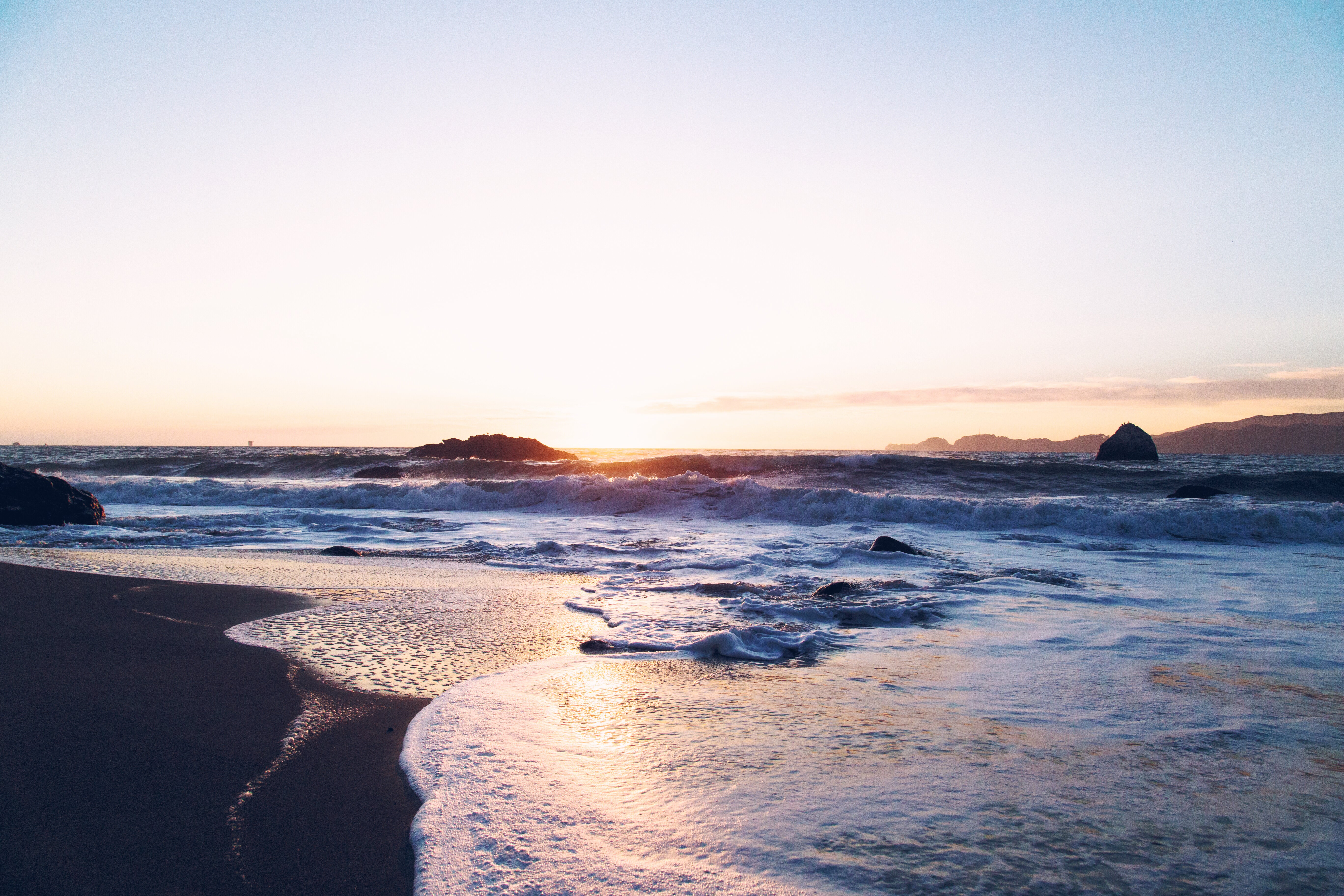 This past week my brother-in-law died. He was a wonderful man who dedicated his life to caring for children. He was a good uncle to my (foster) babies, though they didn’t have nearly enough time to get to know each other. The day he passed, several of my friends generously took my dogs so Daniel and I would have fewer things to take care of for a few days. Today I went to pick up Sabrina, my oldest dog, from a friend’s house.

I adopted Sabrina at a really dark point in my life four and a half years ago. I had just left my job as a teacher, the job that had brought me to Oklahoma. In abandoning my job, I lost all my friends and security here. I was terribly lonely. Sabrina was available for adoption through the Central Oklahoma Humane Society, and she caught my eye. I took her home after a 20-minute introduction. Within hours of being at home, it was clear that there was more to her than I’d realized. Her separation anxiety was severe. She would destroy the house if I left for even just a few minutes. Raise your voice and she’d go flat-bellied to the floor and cry. I later found out that Sabrina had been adopted and returned five times before coming to live with me. Those first few months together weren’t very fulfilling to me. We were constantly at the vet looking for a solution to her anxiety. Every time I became irritated with her I had to spend hours rebuilding her confidence. It was frustrating. She was so ready to be rejected, I was so ready to be loved by her and neither one of us were getting what we thought we would.

The night before my brother in law passed last week, Daniel and I welcomed a third child into our home. He’s the older sibling to our two younger ones, and he has been averaging about one home per month. This little man has some serious difficulties and Daniel and I took him in with the commitment that we wouldn’t ever ever give up on him. Little did we know what was in store for the rest of this week. He’s angry and he wants to prove to us that we will give up on him. He hits and bites and kicks and says hurtful things.

Earlier today I sat crying  in the hallway following one of his tantrums and I felt like there was less of me. His trauma and pain and anger crash over me in agonizing waves and each time it recedes bits of me are drawn away with him. I see the whitecaps rushing in and know that when they’re gone I will be changed.

When I walked in the door with Sabrina this afternoon, Little Man was over the moon to see her. He asked me where she had been and what she’d been doing and if she was going to have to leave again. We were in a calm, and I could see past the breakers out to his horizon. A while later I was thinking about my late brother-in-law, trying not to cry and Little Man sat down beside me and began patting my back without a word. Again, I got a glimpse of his depths beyond the waves.

In the years since her adoption, Sabrina has flourished. She’s a happy, affectionate dog. She’s funny. She waits until she thinks Daniel and I are asleep to get on the bed, even though she’s allowed on the bed any time (a throwback to her former anxiety). I look at her and conveniently forget my frustration from four years ago. How could five families have rejected her before she came to me, I wonder. I like to imagine that our years together have been full of loyal doggy love and nurturing human care, but it’s not like that at all. In reality, our early years together were her taking from me the things that she needs and me finding peace in loving her just the way she is–not for what she could give me.

Little Man is not his trauma. He is not his pain and he is not his anger. Little Man is a vast, vast ocean of feeling and right now I’m the beach where he crashes. In his moments of stillness or joy or comfort, I let myself hope that the bits of me he draws away are taken right to the heart of him, to the lie on the floor of his ocean waiting for the time that he’s a beach for someone else.

This week I have been crashing into others and doing some erosion myself. To the friends and family who brought us food, provided childcare, helped with our dogs and listened to me cry: thank you. Please know that what I have taken from you as my anger and pain have crashed and receded I will give away again.

After moving to Oklahoma City in 2012, Sam Walker worked briefly as a 6th grade reading teacher and then in the adoptions program at the Humane Society. Sam currently works in non-profit in Oklahoma City to support and advocate for high risk families. She and her husband are parenting three beautiful foster children and four drooly dogs. They enjoy local Oklahoma City cuisine, events, sports and beer. 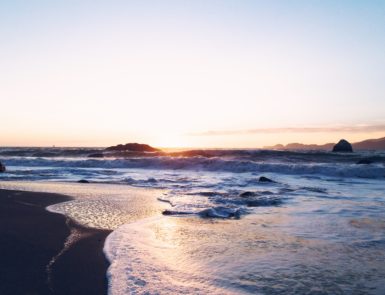 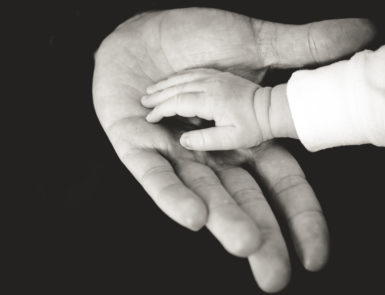 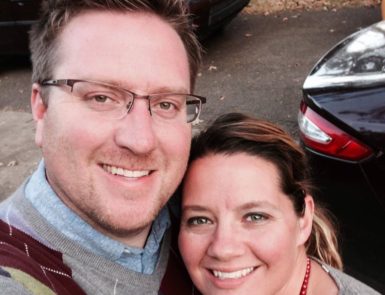