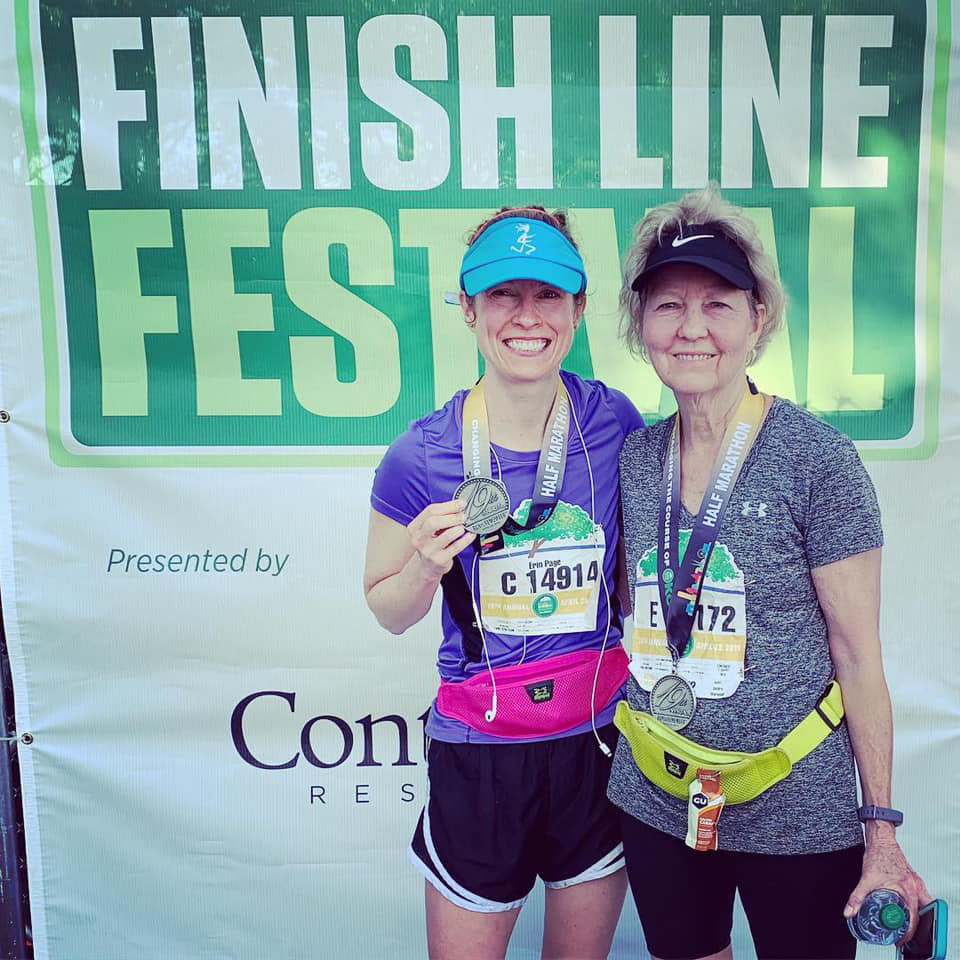 I remember April 19, 1995 in vivid detail. I was transitioning between my sixth grade classes when a friend told me there’d been an explosion downtown, a gas leak, near where my mom worked as a federal probation officer. Teachers turned on the news and I became frantic as I recognized the name of the building and that of our credit union. Eventually I was able to reach my dad, breathing a huge sigh of relief that my mom was not at the Murrah Building that day but in her office a block south.

I can recall exactly what my mom was wearing as she enveloped me in a tearful hug in the school’s office. I’ll never forget my mom’s face when she saw the front of the building on the news; having been on the south side, she and her colleagues weren’t fully aware of the damage. I remember her reaction when we heard it wasn’t a gas leak but a bomb. The phone rang constantly, and I watched her exhale as she heard friends, colleagues and friends’ children were OK. Her face crumpled when it was confirmed others had perished.

We visited the site more than once before it was demolished, tucked mementos into the fence surrounding it, prayed for all those affected. We drove with our headlights on for weeks in commemoration. We also watched our city come together, and we watched the nation and world send support, too.

The first time I visited the Oklahoma City National Memorial & Museum I was so proud of the intentionality that went into creating a space where all could experience the hope that can arise out of utter devastation. I remember how hard it was — still is — for my mom to hear the sound of the blast at the beginning of the tour.

Mom and I have run the Oklahoma City Memorial half marathon together four times to remember those lost, those who survived and those changed forever. Though the race has been postponed this year until October, we’ll still be running, just the two of us, six feet apart, on the original April 26 date. We’ll recognize 168 seconds of silence before we begin, and, as it is every year, I know her face will be wet with tears. As I do every year, I will vow not to take a day with my precious mom for granted, and we’ll promise together to do all we can to remember everyone impacted that day and help further the memorial’s mission to teach future generations about healing, strength and resilience.