Honor the SHERO in Your Life - MetroFamily Magazine 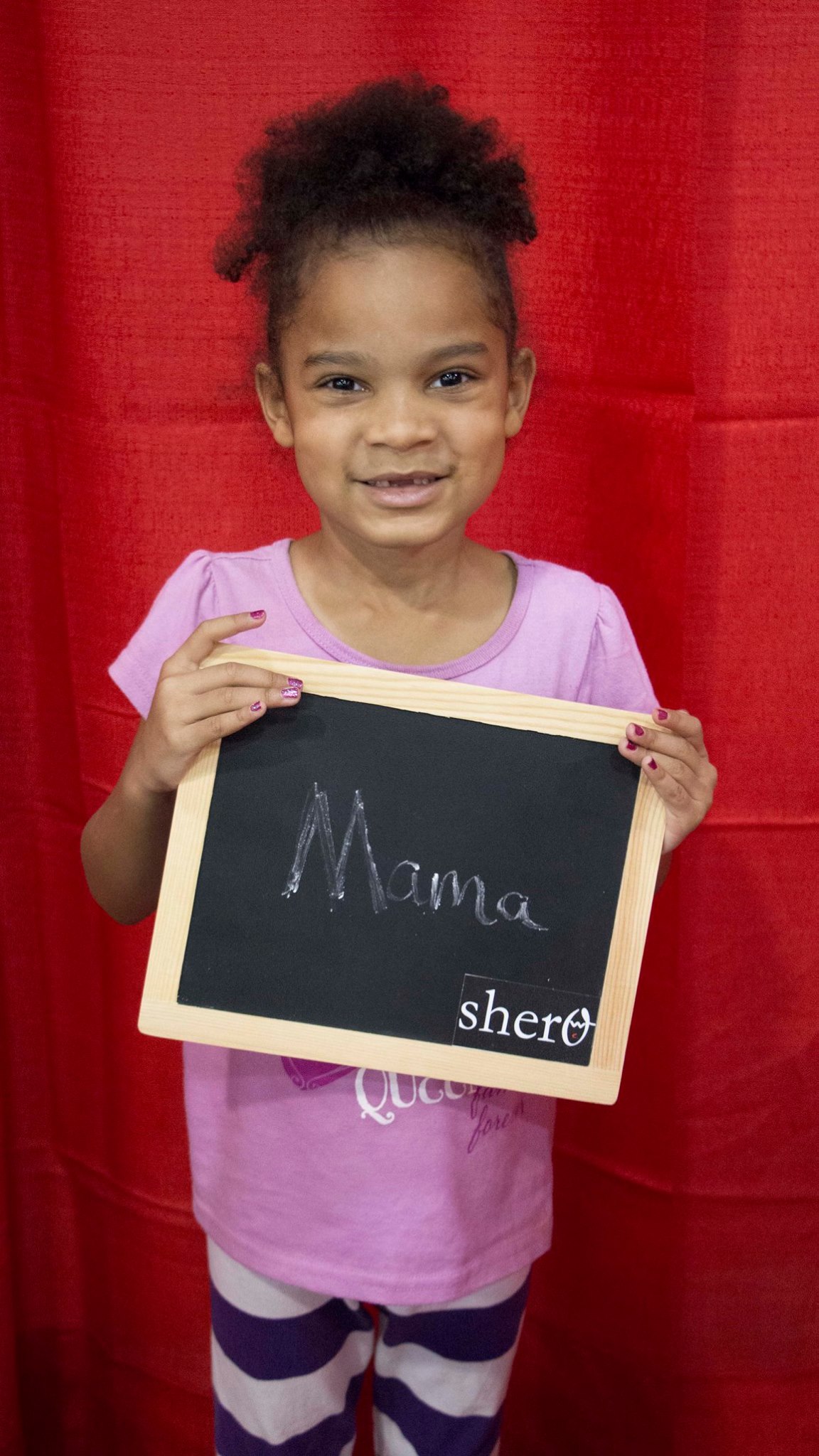 Think a minute about a woman who has made a difference in your life. Does the thought bring a smile to your face? Whether it's your mother, a teacher, a mentor, a sister or someone you've never even met, we all can think of a special woman who's inspired us.

The Oklahoma Women's Coalition has set out to help you honor that woman with their SHERO campaign.

Famous Oklahoman Reba McEntire kicked off the SHERO campaign with a video tribute of her own.

“She was the one that taught us if you say you’re going to do something, you do it,” Reba McEntire said of her mother, Jacqueline McEntire in a tribute video released as part of the Oklahoma Women’s Coalition SHERO campaign, which began International Women’s Day, March 8. “I am the person I am today because of my SHERO, my mama.”

The SHERO campaign aims to shine a light on Oklahoma’s every day female heroes who serve as role models in a state that ranks low in quality of life for women. The campaign runs through Mother’s Day, May 8.

The Oklahoma Women's Coalition is a statewide non-profit network working to improve the lives of women and girls through education and advocacy. Danielle Ezell, the coalition's executive director, said a SHERO is often unaware of the difference she's made in someone's life. This campaign will help mentors and role models see the impact they have on others.

There are two ways you can pay tribute to your SHERO. First, honor her on social media by using the hashtag #okshero with a few sentences or short video testimonial about how she's made a difference in your life. Second, visit www.okwc.org/okshero to make a $25 donation to the Coalition to get a commemorative print or e-card she'll cherish forever. Your donation helps OWC make a difference to improve the quality of life for all girls and women in the state.

Oklahoma SHEROs are providing support in a difficult environment for women: