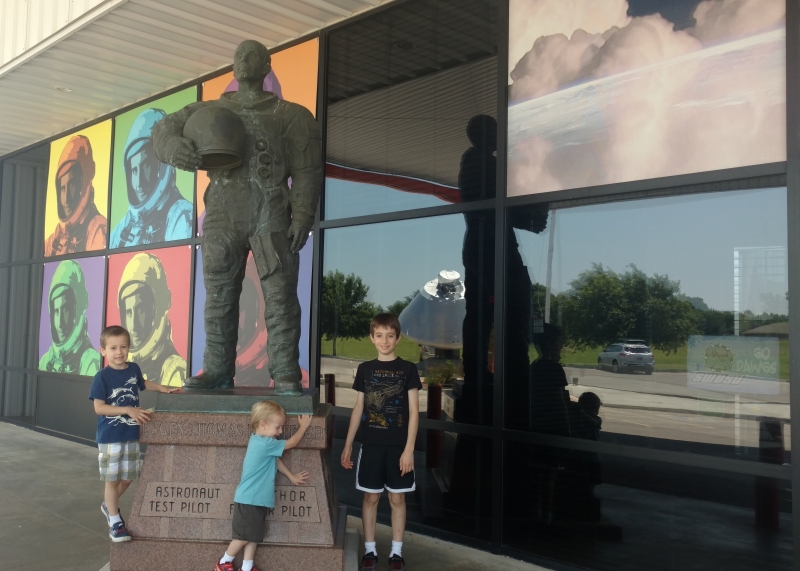 Oklahoma City family fun can be the getaway you didn't know you needed.

Back-to-school is on every family's mind right now, whether kids just returned to class yesterday, last week or haven't yet jumped into a new grade. Settling into a new routine feels like a collective shift as we, the mothers, push strollers, set alarms and figure out who has to go where when. I see you in the pick-up line, puzzling over your phone and preoccupied with work, dinner and all that we somehow take care of in a day.

The devil's in the details is a phrase that doesn't often come to mind but it's popping up this week, probably because my children are watching '90s episodes of "Powerpuff Girls" on Hulu lately and HIM looks an awful lot like El Chamuco in "Niñ​o Wrestles the World" by Yuyi Morales, the very popular book we must read each night before bed. The details are complicated. I have planned, bought and prepared it all, cleaned closets, washed the car and found the shoes, the one-inch binders and the lunchbox must-haves. Then, my oldest showed up to middle school yesterday only to find his previously-delivered school supplies "missing" (aka taken by someone else) and we started again with an emergency run to the store last night, at about the same time our baby started to 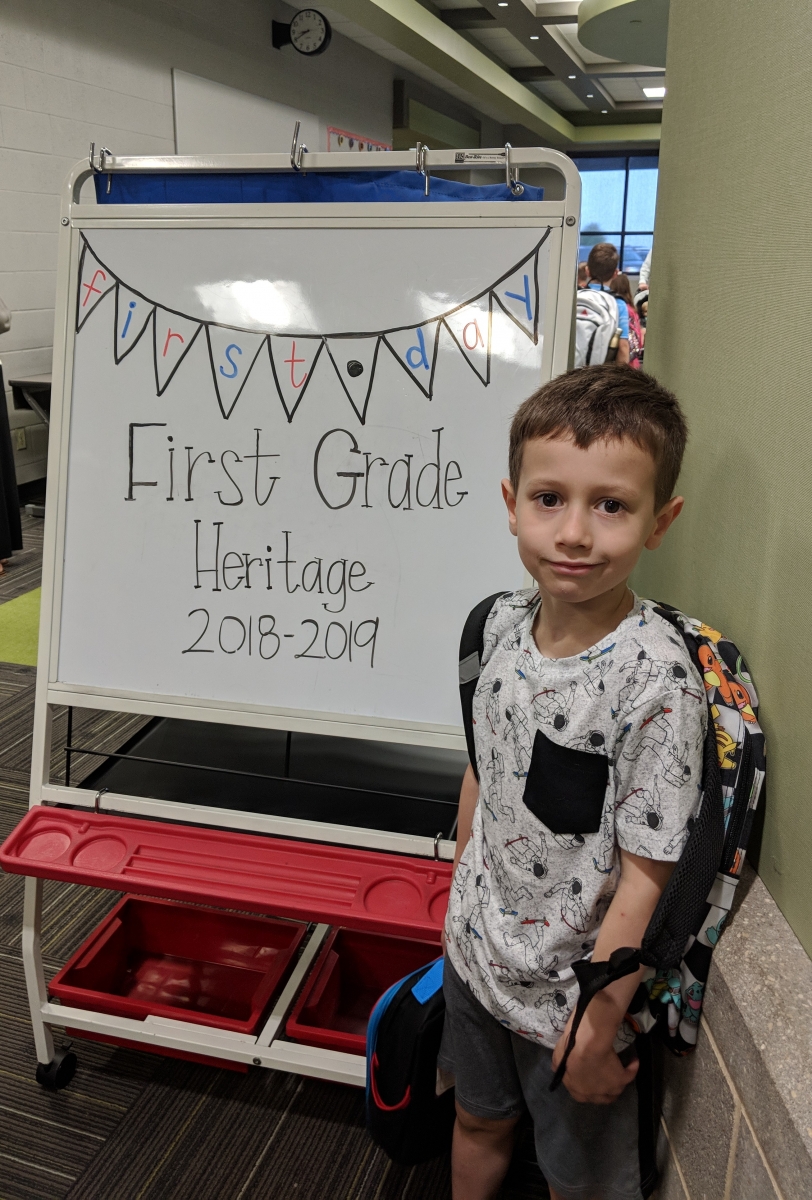 run a fever, his stroller broke and the air conditioning stopped working in my car. It's been a really long week full of good intentions. And details.

A lot of families are right here with me, I know. Behind those #firstday photos is a ton of preparation.

The last thing any family wants right now is a road trip because it is too complicated. I have no desire to change up our barely established routine. What I can do in the pickup line, though, is daydream about a time in the not-too-distant future when we can step away from it all.

STEAM is a major emphasis in school right now, science, technology, engineering, art and math being the main draw to new clubs and curricula. There are so many places in our state that show what schools strive to tell and can inspire beyond what kids already know but often with familiar bits and pieces. Not unlike back-to-school season, all of this is really preparation for life and that's what I want my children to recognize, whether it's learning to be on time or how science powers their favorite devices.

When you're ready for a day out, here are four venues where you can bring STEAM to life this school year:

There's a lot happening right now. We're all figuring it out. All the small things worrying us now will soon fade away. What has to remain, though, is the bigger picture: a year of learning, both in and outside of the classroom.

So when the day is frustrating and you're wishing for summer again, daydream of Saturday instead and plan your next trip out. That's what works for me.