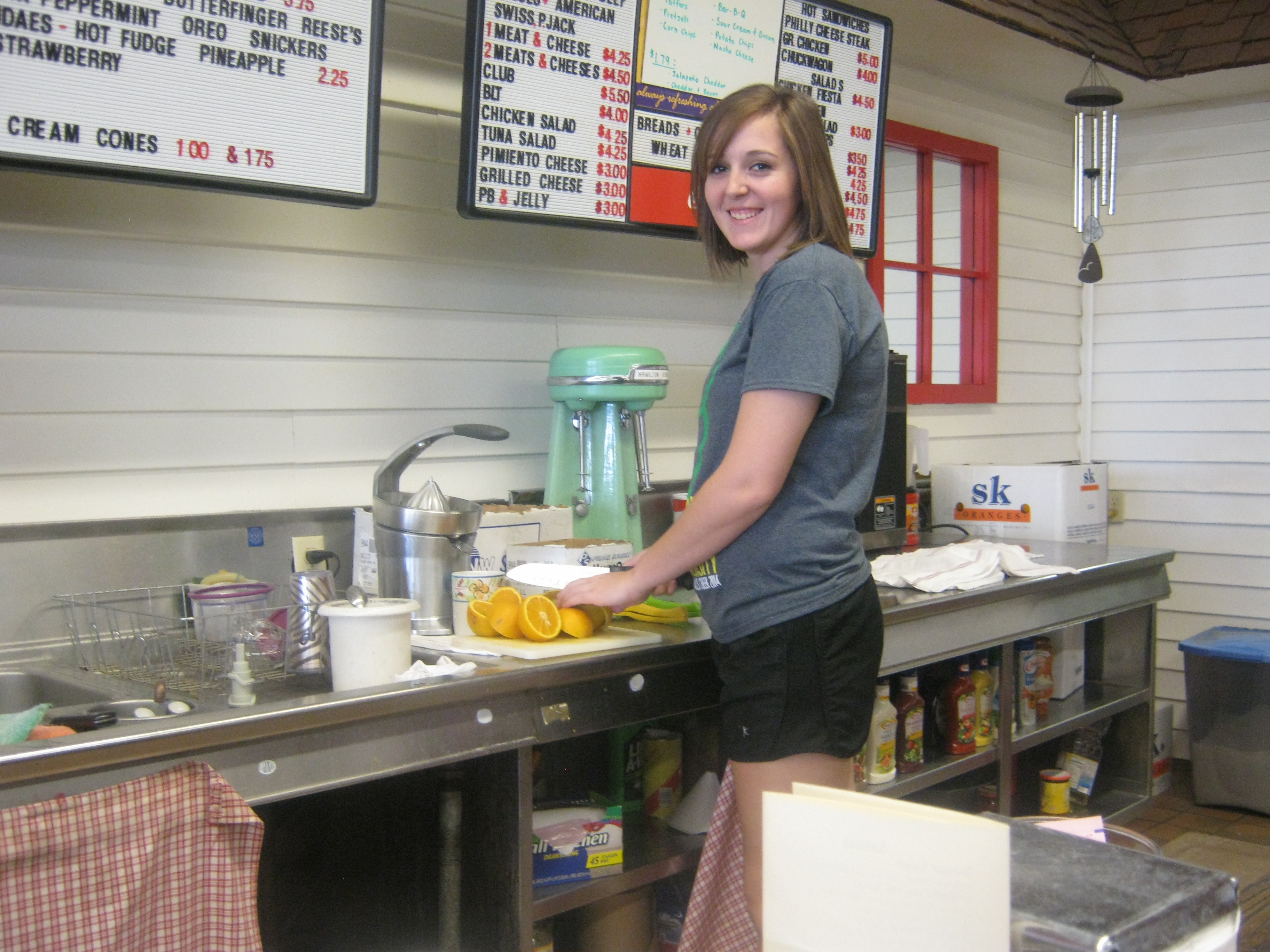 One of the distinct pleasures of life in Oklahoma is that only a short drive from the heart of our metropolitan areas, you can discover the charm, history and unique character of its small towns.

Just an hour northwest of downtown Oklahoma City, Kingfisher offers much for families seeking a journey into Oklahoma’s pioneer past, but with some intriguing, modern attractions as well.

“It takes you back,” said museum director Adam Lynn. “We have items that were actually used by people who came here for the Land Run. We have so many items and so many stories related to people who were prominent in Oklahoma’s history.”

Situated on the famous Chisholm Trail, one of the popular cattle trails between Texas and Kansas, the museum has permanent exhibits related to the Land Run, the Cheyenne-Arapaho Nation and residents of the area who served in conflicts ranging from the Civil War to World War II.
The grounds of the museum are a treasure, with its Pioneer Village of actual structures – not replicas – from the area, representing different segments of life in the years after the Land Run. Highlights include a cabin that belonged to the mother of the Dalton boys, notorious frontier outlaws. The Gant School is a one-room schoolhouse, in which eight grades once studied together. Harmony Church features a pulpit from which the famous anti-liquor crusader Carrie Nation once preached.

The museum also features rotating temporary exhibits and a new exhibit opening this month gives a glimpse into the life of women from an earlier era. “No Lady of Leisure” is a rare collection of dresses worn by women in the Victorian era, from the 1840s to the early 1900s. While it will display clothing actually worn by Queen Victoria, the exhibit’s main focus is the lives of working-class women and how they tended to the management of the home, raised large families and still found ways to clothe themselves in the “respectable” manner of the day. This exhibit opens September 13.

Across the street from the Chisholm Trail Museum is the Seay Mansion, and it represents a fascinating and largely unknown episode from Oklahoma’s history. Most Oklahomans know of the rivalry between Guthrie and Oklahoma City to be the seat of government for Oklahoma Territory, but less well known is the fact that a movement existed to make Kingfisher the capital. Abraham Jefferson Seay was territorial governor in 1892-93, and he built the three-story mansion, named Horizon Hill, in anticipation that it would be the governor’s mansion for the entire territory. This never materialized, but the mansion has been beautifully restored, with most of the original woodwork intact, and is a fine example of the architecture of the period. Admission to the museum also covers the mansion.

While Kingfisher is steeped in history and pioneer spirit, it also boasts some very modern attractions for families. The Vernie Snow Aquatic Center (Kingfisher Park, 375-3318), which opened in 1999, is a large indoor facility that is the envy of many larger communities. In use year-round, it features water slides and lap swim areas for the entire family. Large sliding overhead doors on one end are opened to the outdoors in warm weather.

An exciting project for fitness-minded and nature-minded families is Kingfisher Trails. It is a work in progress, but several sections are complete and open for use. When all sections are open, the walking trail will cover more than nine miles, looping the city. A unique feature of the trails: fitness equipment for public use at various spaces along the trail.

“We’ve set up several stations along the trail, and people are using them,” said John Gooden, chairman of Kingfisher Trails. “There are all different sorts of things, low-impact fitness for the general public and for various ages. Each station has instructions and it’s been a very pleasant addition.”

GET A TASTE OF PIONEER LIFE

Not to be missed are three very distinctive “tastes” that belong to this delightful town. Medic Pharmacy (119 W. Admire, 375-3202), still known to locals by its original name of Tom’s Drug, possesses a rarity in this age of fast food franchises: an old-fashioned drugstore soda fountain. The soda fountain is famous for its orangeades, and rightfully so. Not far from here is Designs by Dennis (218 N. Main, 375-4257).

Yes, it is a flower and gift shop, that just happens to create and sell fresh homemade fudge. A visit to Kingfisher is not complete without a piece of the legendary fudge. On the way out of town, The Cheese Factory (601 Starlite Dr., across from Wal-Mart, 375-4004) specializes in gourmet blended cheeses, with such unique varieties as Yellow Jalapeno Extreme Cheddar, Italian Sun-dried Tomato Cheddar and Oven Roasted Almond Cheddar.

The 89er Theatre (304 N. Main, 375-3489) speaks to Kingfisher’s respect for history, yet forward thinking. The town’s original movie theatre, which had occupied the same location on Main Street since 1918, burned down a few years ago. A group of local businessmen invested in a new three-screen theatre near the original location, that shows the latest movie releases. They retained the name of the theatre that burned while creating a new modern facility that maintains historic prices.

Kingfisher’s slogan is “small town, big ideas.” With its thoughtful blend of old and new, art and history, fun and fitness, it is rural Oklahoma at its best. 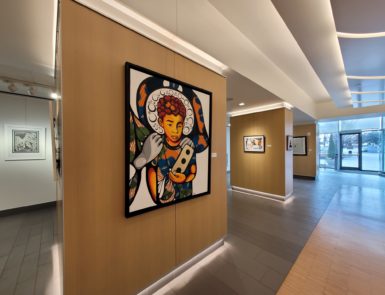 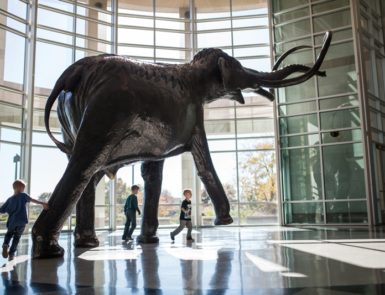 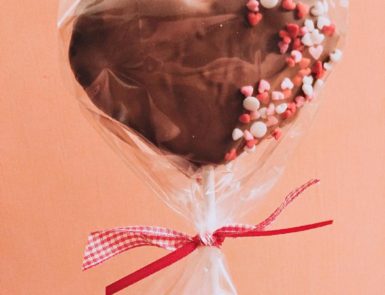