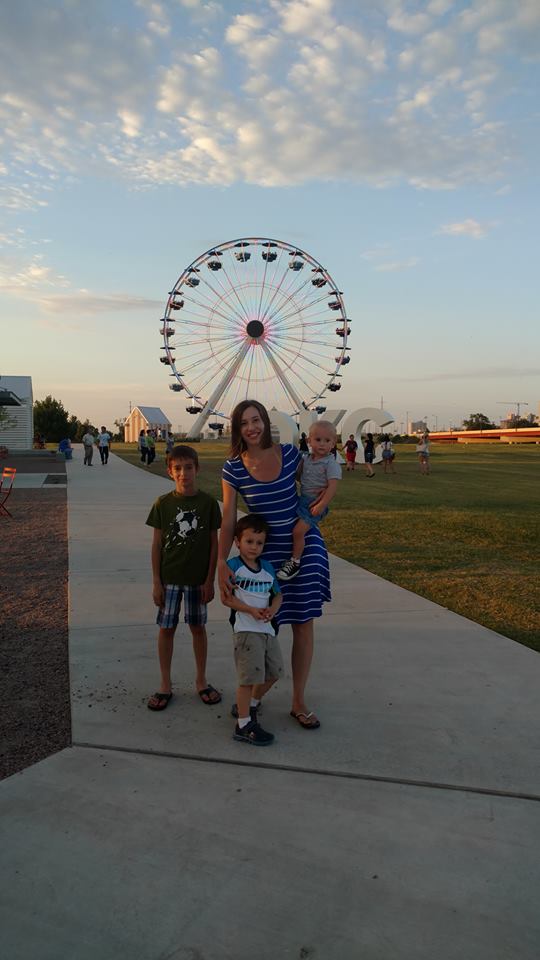 This past weekend, the topic of first memories came up.

One of my earliest memories is seeing the Disney classic "Snow White" at a drive-in movie theater somewhere outside a small Kansas town, one of the many we lived in at that time. I couldn't have been more than 2 but I remember striped terry cloth culottes in the summer heat of 1987 and that I kept biting the seats in my Dad's truck because they looked like maple-glazed long john donuts. The shiny vinyl seats' texture, static-filled voices on the radio and flashes of the story's evil queen, frightening and mysterious, fade in and out as I try to focus, tune in that memory like the tinny music on the truck's FM dial.

The reason we started talking about early memories was our chosen activity for the weekend: a trip to the Wheeler's District new Ferris wheel.

Oklahoma City's first year-round Ferris wheel for the present generation has been the subject of urban planning updates and our own Editor's Picks in June, named as one of the best biking trails and events for families. Its story as the Ferris wheel bought on eBay and brought to the metro makes its presence all the more charming, well-loved with all the romance of the Santa Monica pier against the OKC skyline.

All that's old is new again at the former Downtown Airpark terminal.

I wondered, staring up at the attraction's matching gondolas, if my children would remember the evening and those same bright colors. Isaac is 4, Gabriel is 18 months and Sam is 9; they hadn't been on a Ferris wheel yet in their young lives. We waited for the sun to set, took pictures on giant OKC letters, let them run and climb. 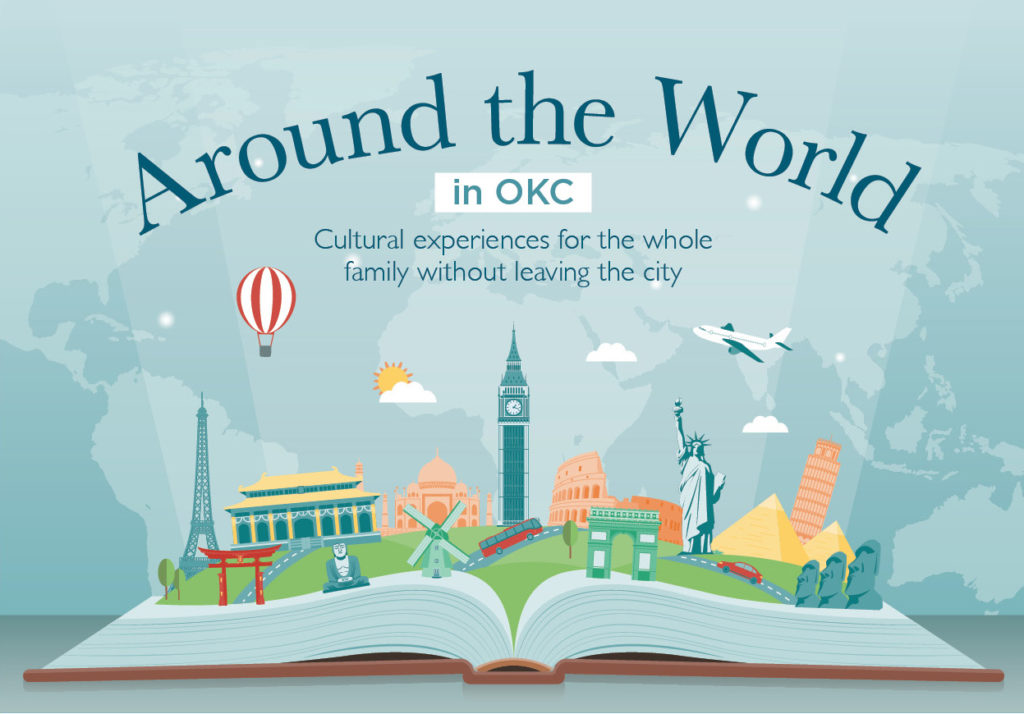 The green space felt calm on a summer evening and I remembered my own first ride on a Ferris wheel, which was #AGreatDealofFun.

I was younger than Sam, maybe 6, and we were at the state fair. We weren't in Kansas anymore but our town was still rural; it wasn't big enough to host an annual fair. We made the 30-minute drive after weeks of anticipation; my family knew of the fair by reputation, something about giant watermelons and Indian tacos, stuffed animals and tiger's blood snow cones.

There would be cotton candy, we'd heard, spinning rides and goldfish for the taking just by tossing a ping pong ball into a shallow bowl, like in "My Girl."

Later, I would visit that same fair with far less interest in the rides. Blue ribbons and a panel of judges presiding over 4-H projects, presentations to make and projects to display made the experience something to look forward to long past 6.

That very first ride on the Ferris wheel, though, was all I thought of in the first grade. I stared at it from the ground and waited for my turn.

Dust swirled over the loose gravel and I remember a metal bar coming down to secure me, skinny and uncertain.

The ride began and I felt my toes curl in my saddle shoes. I gripped that metal bar and stared at my younger sister; we went up and cycled back down, the wind whistling around us.

The butterflies in my stomach seemed to fly higher than the ride itself.

There is a fine line between wanting something to end because you miss where you were just standing but also wishing it wouldn't because you've waited so long to get there. Later, when I'd daydream in school or try to think of a happy place when I wasn't living through something happy at all, I'd think of that Ferris wheel. 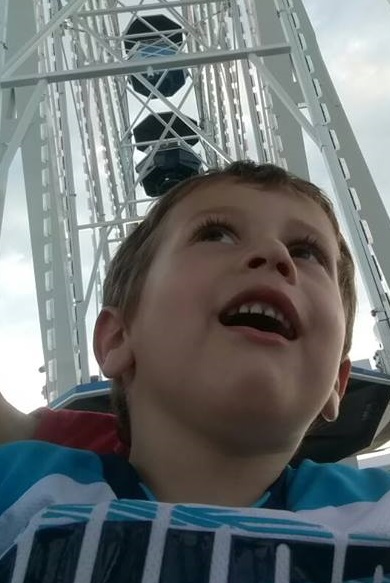 The ride felt eternal and I wondered this Friday night if it did to my sons too, what exactly they'd remember of their own experience.

"I can see the sun going to bed," Isaac yelled.

Gabriel stayed on the ground and practiced waving to us as we took turns with his older brothers, in the tireless way babies do, taking in the novelty of it all.

Something has to be his first memory. He's getting to the age where an experience will stay embedded in his baby mind, consciously or unconsciously, and give him something to dream of, I think anyway. If I could choose for him, I'd choose the Wheeler District's Ferris wheel.

The evening went quickly and felt like its own kind of magic. That skyline is something I know Sam will remember. If Isaac or Gabriel do, they'll tell me later and that's what I have to look forward to as their Mom.

You can visit the Wheeler District at 1701 S. Western.

It's worth doing, your family's own first visit, maybe first Ferris wheel ride and memory.

P.S. Look for a ticket and t-shirt giveaway later this week on MetroFamily's Facebook. 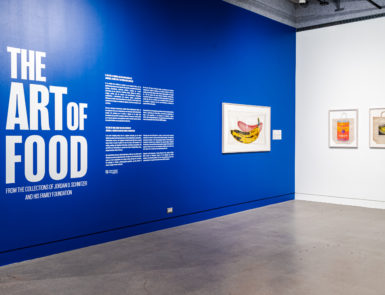 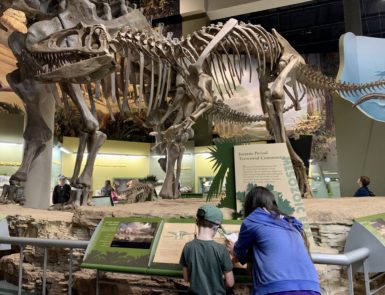 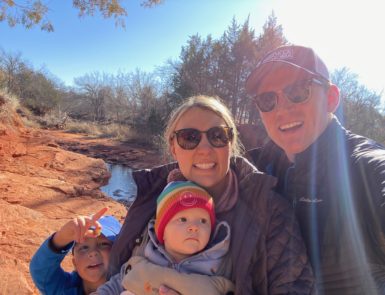 5 Ways to Save Money and Still Enjoy Family Fun