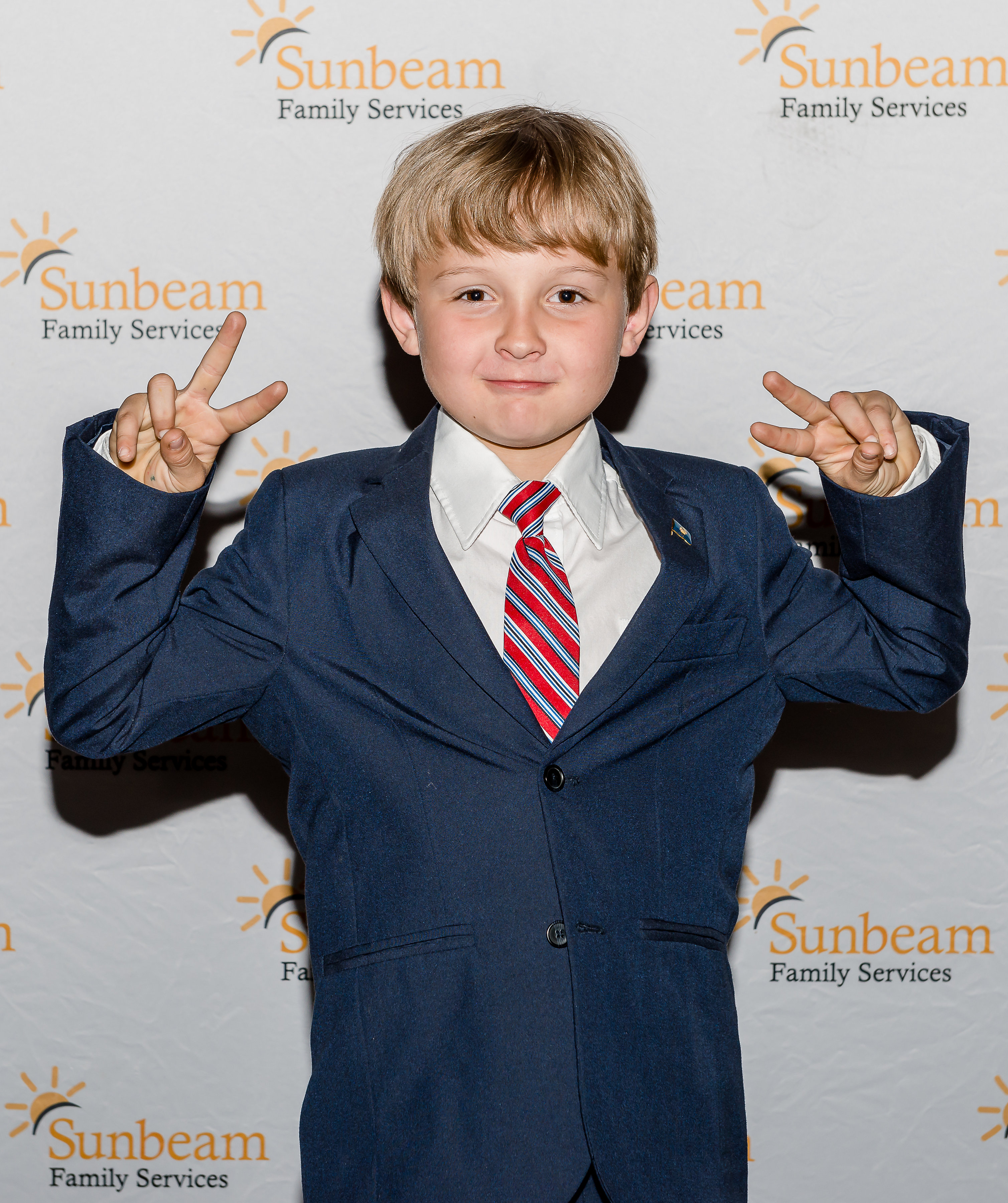 Sunbeam Family Services and the Oklahoma Institute for Child Advocacy decided to do something about it last year and ran a contest for Oklahoma's first Kid Governor. The purpose of the contest is to shine a light on issues facing Oklahoma youth by making a child an advocate for all area kids. Submission videos featuring kids with big hearts poured in and John Rex Elementary student Justin Evers was selected last April.

Evers is passionate about many issues facing Oklahoma's youth, especially kids in foster care. That's probably because his parents, Lindel and Shannon, have fostered children themselves over the years. Evers raised awareness about issues facing Oklahoma kids throughout his term by appearing in a series of videos addressing the problems and suggesting ways for other kids to get involved.

The third grader recently wrapped up his term and a new Kid Governor has been selected, so we wanted to catch up with Evers with an exit interview about his time as Governor.

So what's it been like to be Oklahoma's first Kid Governor? 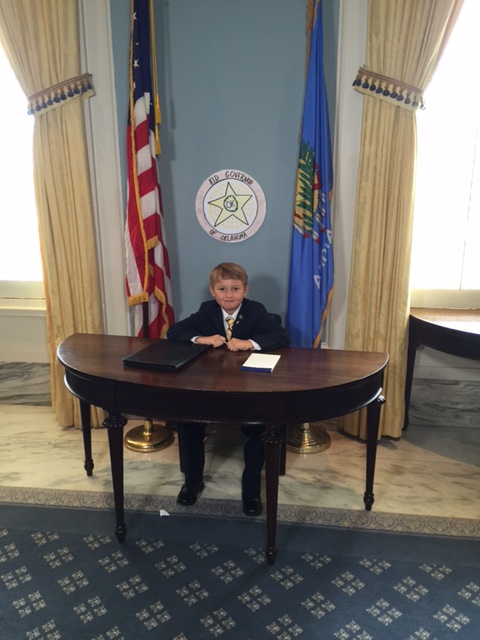 Well my friends still don't even believe me when I say I'm Kid Governor.

What? Tell them to Google you!

Did you learn anything new about Oklahoma during your term?

I learned a lot more kids than we think have poverty and hunger issues.

Did that change the way you thought about anything?

It changed me in a better way. I just didn't take anything I had for granted as much.

What's your favorite memory of your time as Governor?

Probably Braum's ice cream day at the capitol. I got chocolate.

Do you have any advice for the new Kid Governor?

Continue doing what I've done and advocate for kids. I think the more people who are supporting kids who don't have it as good as we do, the more likely we are to stop the problems kids are having.

What are good ways people can support other kids?

It would really be easy if we could tell other people in a better position or more authority to do something about it.

Now that your term is up, are you continuing any work advocating for Oklahoma kids?

I continuously try to get my parents to continue to foster and to adopt foster kids.

Who's your favorite superhero?

That's a hard one. I really like all of them but my favorites are Captain America and Batman.

Did you meet anyone famous while you were governor?

Yes, I met the real governor. I didn't give her any advice but I gave her some dance tips.

If you were the real governor of Oklahoma what would you change?

Number one would be higher paying jobs to give people who have jobs a better way to support themselves and their families. Also I'd like a higher employment rate. We should raise that a bit so there could be more people working.

What advice do you have for other kids who want to be activists?

Help in small ways. Ask your parents to get a foster kid or even adopt a kid.

Maybe you can be a foster parent when you grow up?

What do you mean maybe?