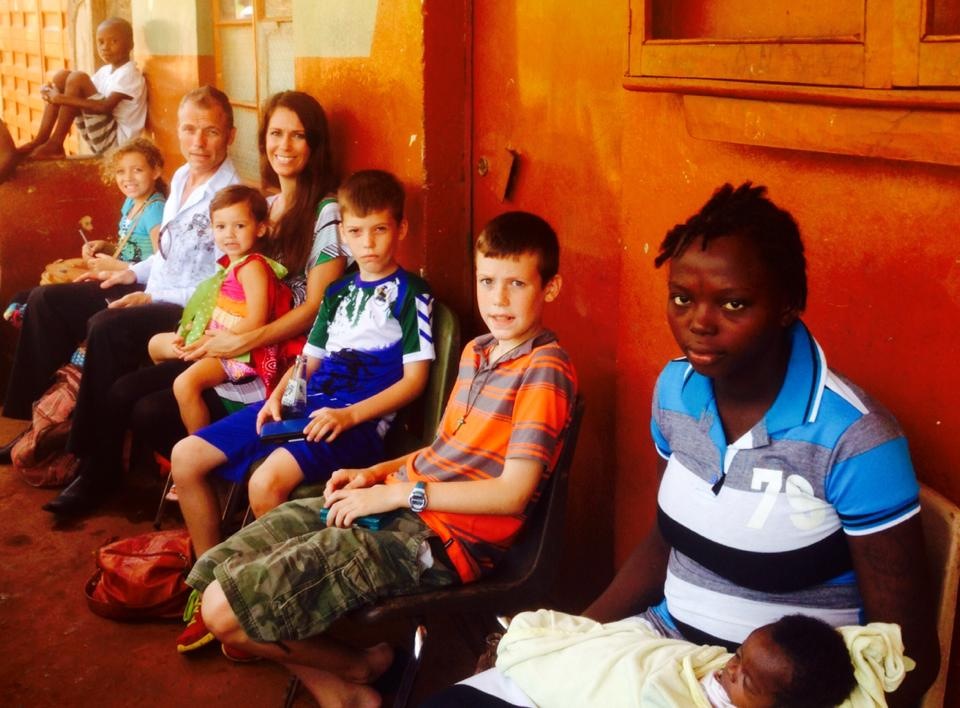 While most Oklahomans may feel the Ebola crisis in West Africa is far away, the cause hits close to home for Edmond natives Jerome and Shanna Crawford. The couple co-founded a nonprofit organization called Komeo International Ministries in 2010 to aid orphans at Sierra Leone’s Wellington Orphanage. Shanna visited the orphanage more than a dozen times and Jerome visited six times before decided to move the family—themselves and their six children—there to live full-time for about two years.

But those two years were cut short. After only four months living in Sierra Leone as a family, the Ebola outbreak drove the family back home to Edmond. However, after almost two months back in the U.S., the couple has decided to return to their calling in West Africa.

They departed for West Africa Nov. 7, leaving their six children, the youngest is 3 years old and at the oldest is 14, in Oklahoma for their own safety. They will live at their Edmond home with other family members.

“They’re upset about it,” Jerome said about his kids having to return from their home in Sierra Leone. “They developed relationships, those were their friends, they love the kids. They’re trusting God for their safety now. I’m not sure if they have a full grasp on how bit it is, but they’ve prayed a lot for the kids."

The couple will serve another two weeks in Sierra Leone to meet immediate medical needs. Jerome explained that with hospitals full of Ebola patients in an already-failing medical system, the basic medical needs of communities and villages cannot be met. His plan is to revisit the needs of the orphanage, then set five communities up with enough food and medicine to last them six months.

“The kids at the orphanage, we’ve been going for years and seeing them,” he said. “We are going back because of the love of Christ. We have loved them like our own children. Now for us to say we can’t come back until Ebola is all over with, we just can’t do that."

Jerome and his wife got into ministry about a decade ago when they established Oasis in Oklahoma City. He started Oasis to bring the gospel to clubs in Bricktown. On Sunday nights, he would arrange live music and stand-up comedy in the clubs then follow it by preaching to the crowd at the club. Through that ministry, he heard about helping orphans. His family felt a calling to the cause that led them to several visits to West Africa, the founding of Komeo and ultimately the move to the region. 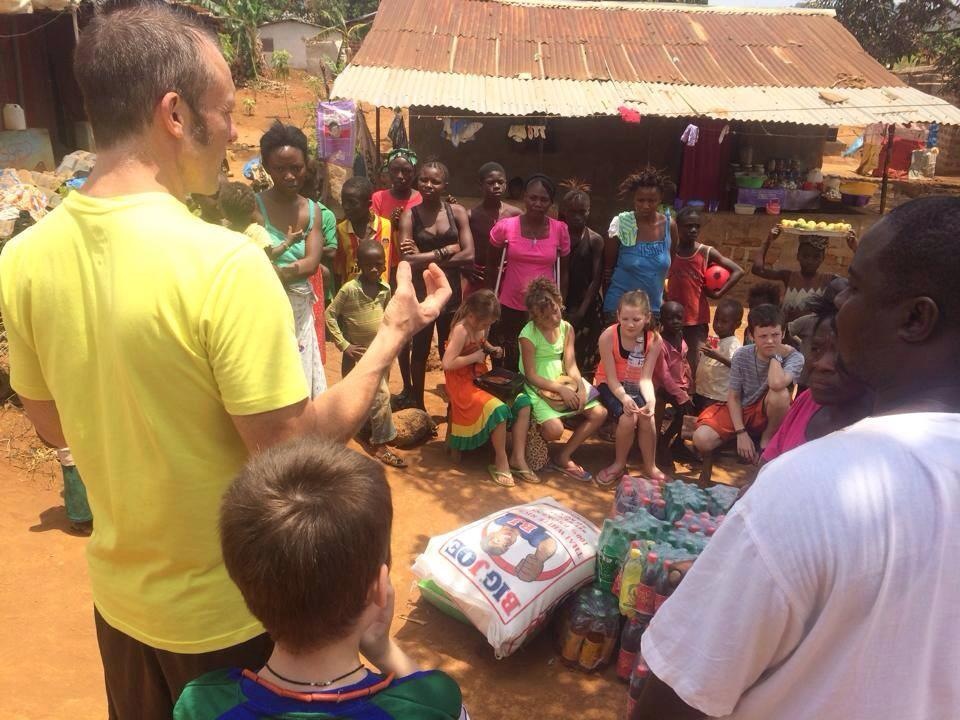 When the couple returns to Oklahoma, they will immediately be in contact with the Centers for Disease Control and Prevention and quarantine themselves at home for 21 days under supervision.

Jerome and Shanna plan to return to Sierra Leone again long-term when it is safer to return as a family. At that time, the need will be even greater need for orphan care in West Africa. The United Nations Children’s Fun (UNICEF) estimates nearly 4,000 children in Liberia, Guinea and Sierra Leone have lost one or both parents to Ebola. Many of them are stigmatized and rejected by surviving relatives because of their close proximity to the illness.

The couple works through their faith-based nonprofit organization, Komeo International Ministries. They are currently seeking donations that will purchase the food and medicine they are delivering to West Africa. Click here to donate.