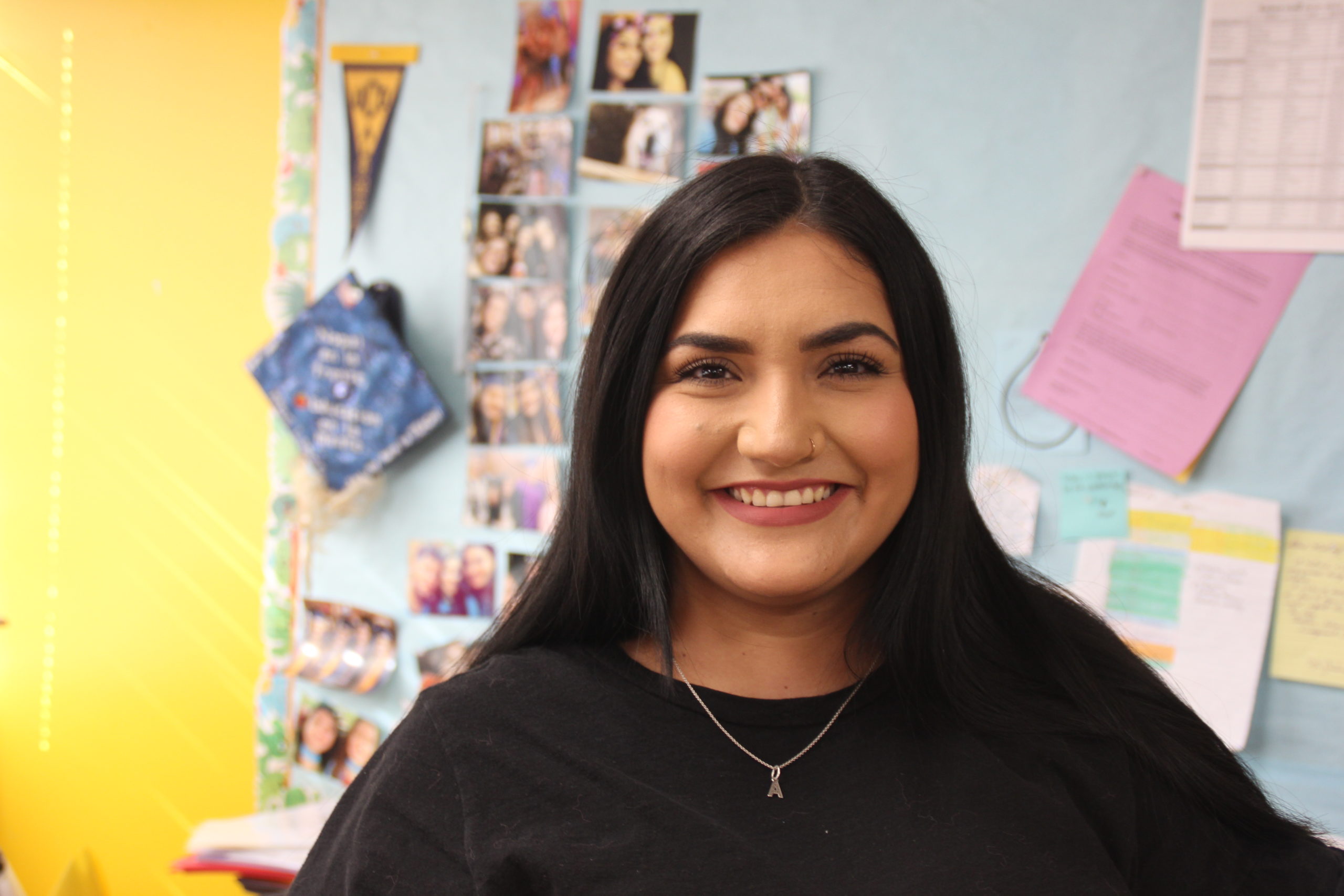 When the López family moved from Mexico to Oklahoma, Linda López’s son struggled more than her other children to learn English. Linda and daughter Alexiss worked diligently with him, and, realizing they could use their talents and passion to help other bilingual students, they both became paraprofessionals for Oklahoma City Public Schools.

“We know the struggle,” said Linda. “When you see a student walk into a classroom and they are just lost, whether they are new to the country or school, I just feel for them, being in a classroom where no one understands them.”

When Linda was in her seventh year at OKCPS, representatives from the Oklahoma City Public Schools Foundation, the district and Linda’s principal approached her with a radical idea — to help pilot a program that would pay all expenses for her to earn a college degree and become a certified teacher.

“We were working with students in the district already, and this was our opportunity to better our education and help bilingual students,” said Linda.

The Bilingual Teacher Pipeline Program addresses one of the district’s greatest needs: a shortage of bilingual teachers amidst a growing Hispanic student population, now at 56 percent. OKCPS has 16,500 bilingual students, with 13,000 English language learners. District and foundation leaders began to dream about how to better support bilingual students by also galvanizing the bilingual paraprofessionals already employed by the district.

“We asked what would keep them from becoming teachers, and the overwhelming response was that they would need to be able to keep their jobs and benefits and they lacked the financial resources to go to college,” said Mary Mélon, president and CEO of the Oklahoma City Public Schools Foundation. “So we said, ‘How about we cover that for you?’”

The Bilingual Pipeline Program was launched in 2016, with five participating bilingual paraprofessionals, including both Linda and Alexiss. The program has grown to 61 participants, with six graduating so far. More recently, the foundation launched a Diversity Teacher Pipeline Program to cultivate more teachers of color who don’t have to be bilingual. OKCPS leaders say research clearly shows that white and non-white students perform better in school when they have the opportunity to learn from teachers of color.

The pipeline programs are not a short-term fix but rather focus on improving representation and diversity in the district to benefit students, teachers, families and the community for decades to come. Participants continue with full-time employment at OKCPS and attend college part-time, paid for by the foundation. Some already have college credits or an associate’s degrees, while others have no college experience. The foundation, along with district administrators and liaisons at local community colleges and the University of Central Oklahoma, work with each individual to plan a path for success. That includes not only covering all expenses but also serving as a sort of caseworker to provide help if a participant’s car breaks down, has a sick child or needs to rearrange work schedules to accommodate for classes.

“They are not highly paid individuals and they are sacrificing a lot to get through college; they need the emotional support,” said Mélon. “This gives them a chance at a different life. One of our graduates was able to buy her first home when she became a teacher. We know teachers aren’t paid what they are worth, but the socioeconomic increase they get going from paraprofessional to teacher is life changing.”

Alexiss’ journey to earn her college degree wasn’t easy, and it was even harder for her mom, who was juggling her family in addition to work and school, but the support they received from Mélon, their principals and their colleagues helped them get to graduation. Linda currently teaches third grade at Ridgeview Elementary and Alexiss is a kindergarten teacher at Kaiser Elementary. They have become a safe place for bilingual students throughout their schools, who often light up when they realize a teacher speaks their native language.

“It’s hard for students to relate to teachers who don’t look like them or speak their language,” said Alexiss. “When students feel safe and happy, they tend to progress much more.”

Linda and Alexiss’ coworkers often seek their counsel on relating to or communicating with bilingual students in their classes, and their presence has been transformative for parents of bilingual students, some of whom can now communicate directly with their child’s teacher for the first time.

“That’s why a lot of parents are not part of the PTA or school programs or even don’t sign up to take snacks; they aren’t as involved because they don’t know the language and don’t feel comfortable,” said Alexiss. “It’s hard for those parents to build a relationship with the school, and a child’s education depends on the parents and their support.”

Linda recalls holding a parent-teacher conference in Spanish with a mother who had previously required a translator; the direct communication and mutual understanding opened the door for the mother to ask more questions. Alexiss’ student was worried when she missed school for an appointment, so the mom texted, in Spanish, to check on her. The ability to build those relationships makes a tremendous difference in a child’s academic, social and emotional experiences at school.

“It’s like you take a weight off their shoulders, and it’s those little details that make them feel comfortable,” said Alexiss.

As the bilingual and diversity teacher pipeline programs continue to add paraprofessionals, the foundation is also recruiting OKCPS high school students who want to become teachers. Mélon is hopeful other districts will use the program as a template to create a similar mechanism to recruit and retain teachers. The OKCPS program is privately funded, and as participation grows, so does the need for community partners and innovative funding opportunities.

“The key point is retention of teachers,” said Mélon. “The first couple of years of a teacher joining a school district is [when it is] the hardest to retain them; data tells us that. We believe these individuals who have already been invested in our school district will stay with our district.”

Alexiss and Linda hope their experiences will inspire other paraprofessionals to take the leap so more students and families will have the benefit of bilingual, culturally-proficient educators.

“We are giving people hope,” said Alexiss. “The more the program benefits staff, the more it also benefits parents and students.” 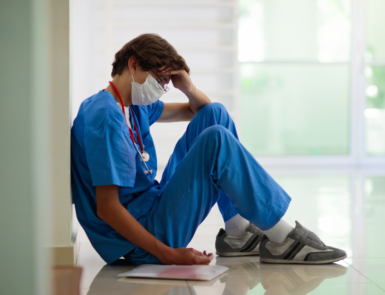 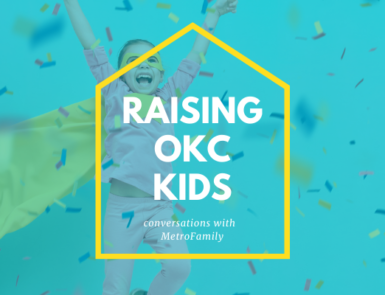 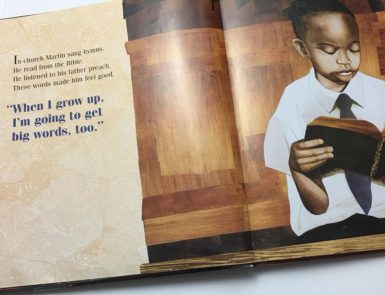 3 MLK books to read as a family