The power in decluttering: 5 things I learned - MetroFamily Magazine 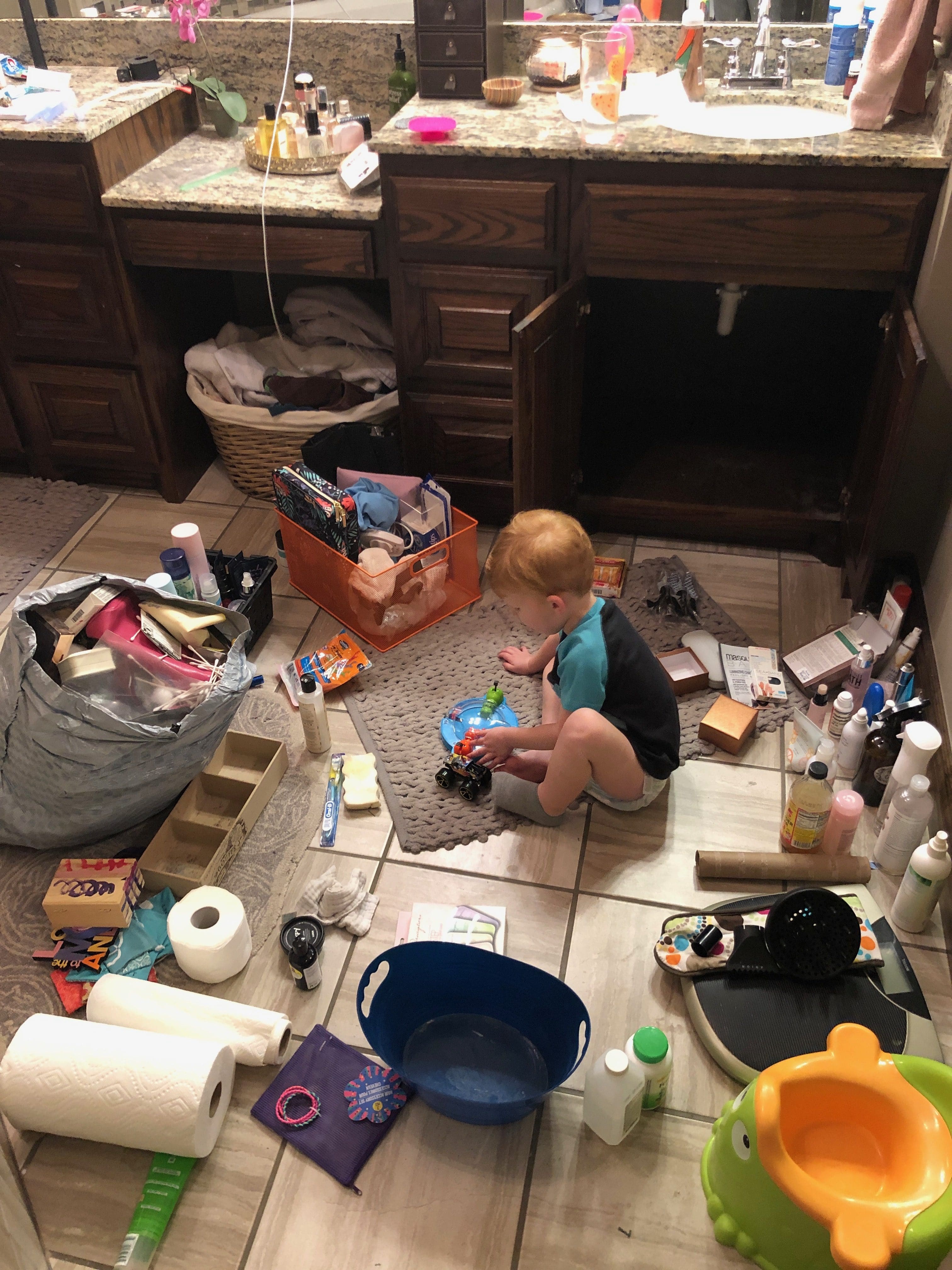 Last year on the day after Christmas, we emptied two car-loads of kid …”stuff” into our home. I stood in the middle 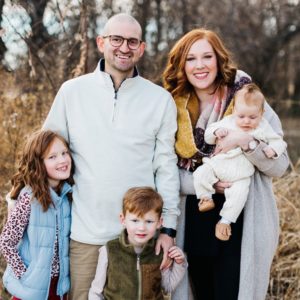 of my living room and told my husband, “I’m going to organize the kids’ craft area so I have some room to put these Christmas gifts. Would you organize the toys in the ottoman?”

Three weeks, 18 meltdowns, and 87 bags of trash later, I had purged my entire home. Oh, did I mention I was also 4-7 weeks pregnant at the time? Hormones, man.

So here’s what I learned:

If you feel a little crazy after the holidays and you want to scare your family, look into the KonMari method or just google Marie Kondo and you’ll find a million resources. I found her along the way and loved/cursed her each day. There is also a Netflix special called “Tidying Up” that you can binge for a day or two as you lie on your bedroom floor writhing with regret.

When I saw Marie walk into people’s homes and bow down and literally thank the house, I cried. Because a house does everything for us. It keeps us warm, keeps us safe and contains the most precious things we own. If we don’t feel like we can dream and grow there because it is weighing us down, it’s time to grab 87 trash bags and get to work.