Unemployment. Bankruptcies. Foreclosures. Credit card debt. Job losses. The news is full of these stories almost every day. For many families, they aren’t just headlines; they are realities faced during an economic downturn.

Unfortunately, some people see today’s economic environment as a chance to make a profit at the expense of others who are suffering. Today’s families are bombarded with ways to get out of debt or get rich quick schemes, but few offer legitimate opportunities to improve family finances. While getting out of debt sounds great, most people are not aware of the pitfalls that come from using some of the available debt management services. Debt settlement, consolidation and counseling may all sound similar, but they are actually very different—with very different outcomes.

Debt settlement involves negotiating down the amount of debt a consumer owes. Debt consolidation is combining several loans or liabilities into one loan to reduce the monthly payment. Debt counseling is giving advice, usually for a fee, to individuals who are struggling with high levels of debt that generally results in a debt management plan to repay the debt.

Of the three, debt settlement companies pose the highest risk to a family’s finances. The Federal Trade Commission warns that fraudulent practices in the debt settlement industry are continuing to grow, costing families millions of dollars. With most debt settlement companies, individuals sign a contract agreeing to send the company a monthly payment for a set amount of time—generally three to five years. During that time, individuals are instructed to stop all payments to their creditors. Some companies send “cease and desist” letters to creditors, asking them to stop contacting families about their debt.

The settlement company collects its fees up front; most fees are several thousand dollars, including a fee to establish the account with the debt negotiator, a monthly service fee, and a final fee for the settlement payment. Once the fees are paid, the individual’s monthly payments to the company are accumulated in an account to pay creditors a future lump sum settlement. Most debt settlement companies will not start negotiating with creditors until a sufficient amount of money to pay the debt has been collected.

Families who need assistance in managing their debt should proceed with caution when seeking help. Major creditors are often willing to work out repayment plans when people really need to adjust their monthly obligations.

Generally, a non-profit debt counseling organization such as Consumer Credit Counseling Service (cccsok.org) is a better option to pursue, as they are local and take a more personal interest in serving their customers. Before entering into an assistance program, it is highly advisable to check out any company—whether non-profit or for-profit— with the Better Business Bureau or the State Attorney General’s office in the state where the firm is located. 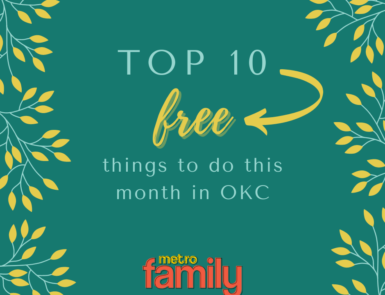 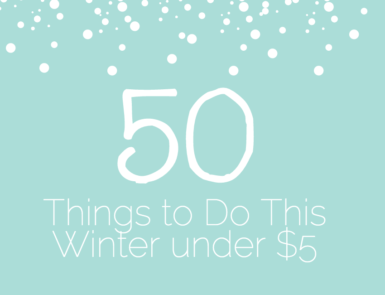 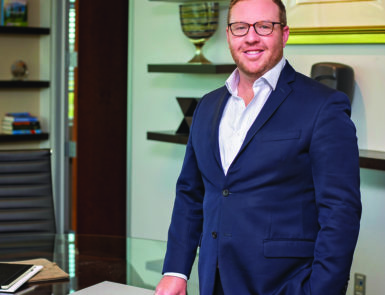 Wymer Brownlee – The Face of Financial Planning for Families