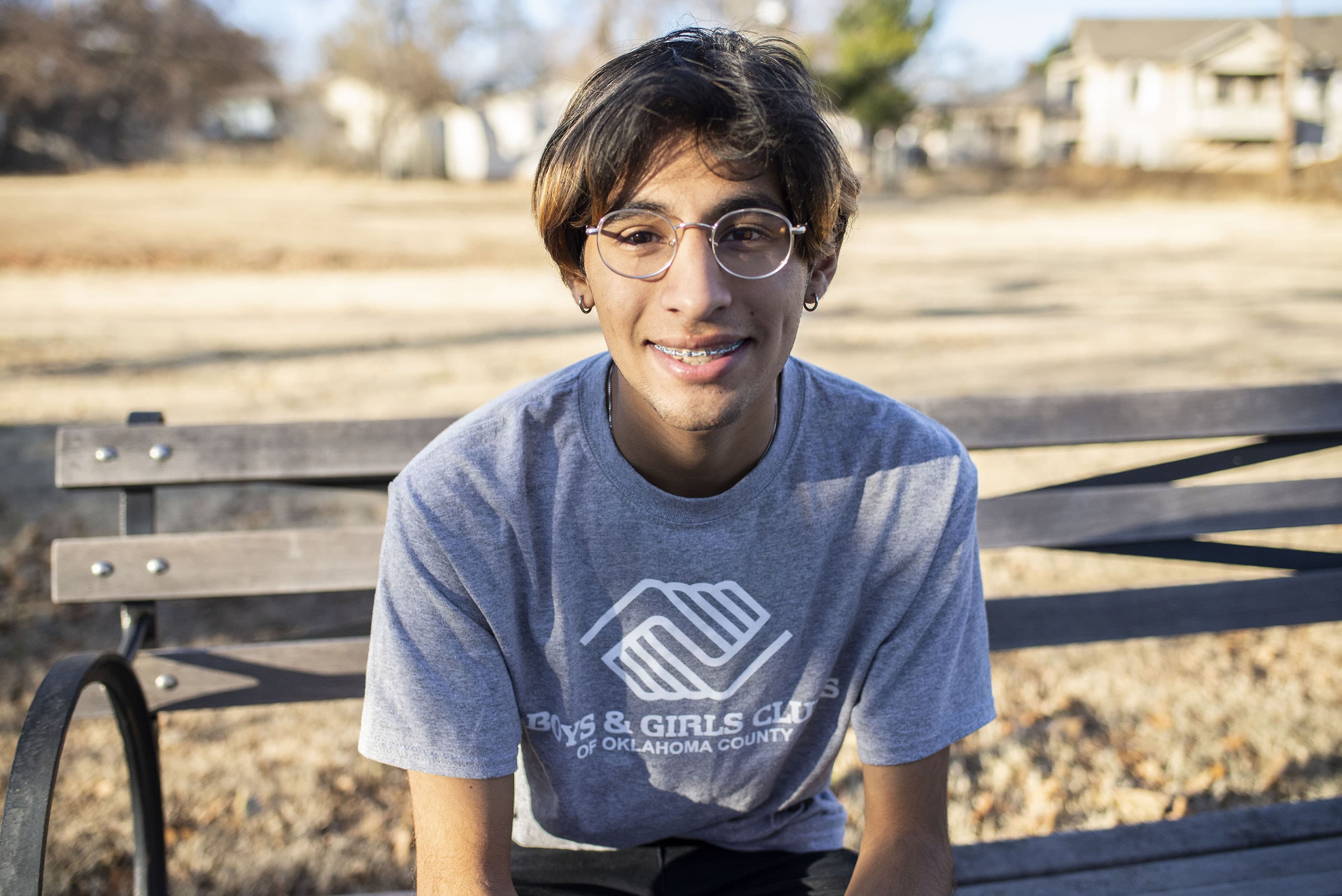 Sergio Hernandez is a modern day superhero. No, he doesn’t leap tall buildings in a single bound. But he may be more powerful than a locomotive considering the countless lives he’s impacted in his 17 years. As far as being faster than a speeding bullet, the track and cross country star may get there yet.

Even without a Batsuit or Batmobile, Hernandez has championed leading at-risk youth, learning trauma-informed care and serving the homeless. A top level scholar at Classen School of Advanced Studies, Hernandez credits his mentors at Boys & Girls Club with inspiring him to make a difference.

The makings of a role model

Hernandez started attending the after-school program at Boys & Girls Club at age 6. Hernandez, his mom and siblings lived in a small apartment in a dangerous neighborhood, and his mom, who worked late hours, needed a safe place for him to play and study.

The Hernandez family battled occasional financial struggles and a language barrier as his mom’s English was limited. Hernandez said the club became a safe haven where he has flourished.

“Even when my mom got another job and could pick me up after school, I asked her to let me continue to go,” said Hernandez. “All of the workers have made a big impact on my life, I got friends my own age to hang out with and it opened up a whole other world for me.”

During the teacher walk out in 2018, when the club’s sites were providing childcare for parents while kids were out of school, Hernandez became a junior staff member at the Santa Fe South club to help with the influx of students.

“I was really focused on making connections with the kids,” said Hernandez, “hanging out and playing a lot of basketball.”

“It’s really ignited my passion for working with kids,” said Hernandez, who plans to study child psychiatry after graduation. “It makes me feel like I’m following in the footsteps of the people who have impacted my journey.”

Hernandez keeps artwork made by his elementary students in his room and car to remind himself of the importance of helping kids feel good about themselves. He’s awestruck when he considers how his positive presence is changing the very trajectory of these students’ lives.

“I think about it a lot,” said Hernandez. “A lot of these kids are low income or have parents who are immigrants who are constantly working. So they would otherwise just be at home or wandering the streets without anything to do.”

With the older kids, Hernandez teaches conflict resolution, offers a non-judgmental listening ear and models the possibilities for their success through his own life.

He is president of the Keystone Leadership Club, a community-service based Boys & Girls Club initiative, and has helped put on a career fair for metro high school students to broaden their horizons to post-graduation opportunities.

“We have the military, universities, trade schools and job opportunities to show students all the career paths available,” said Hernandez.

Hernandez was instrumental in building a food pantry over the summer after noticing the homeless population going through trash cans outside one of the club sites. Community members can both take and leave toiletries and non-perishable food items at the freestanding pantry.

“Oklahoma has one of the highest rates for homelessness,” said Hernandez. “A lot of people don’t like to help the homeless because there is this stigma that they are lazy or can’t get a job. But so often it’s just about circumstances.”

Hernandez dreams of helping reduce the homeless population in Oklahoma, getting folks who are struggling into stable housing and improved situations. That vision and
his desire to become a child psychiatrist were both formulated thanks to his time at Boys and Girls Club. As a staff member Hernandez received beneficial training on how to pinpoint and help kids who’ve undergone trauma.

“Working with kids firsthand and seeing their needs pushed me to want to help them,” said Hernandez.

Hernadez was shocked to receive the Batman award and is quick to redirect attention to his mentors, who’ve changed his life and become like secondary parents. But those same mentors have watched Hernandez grow into a hard-working leader who displays grace under pressure, creativity in solving issues and determination to give back.

“I want to look at the bigger picture instead of dealing with first-world problems,” said Hernandez.

If you know a Super Kid we should consider featuring, email editor@metrofamilymagazine.com. 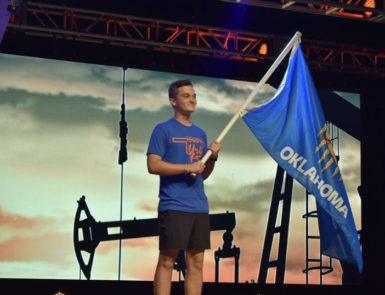 MUST READS Super Kids of the Metro 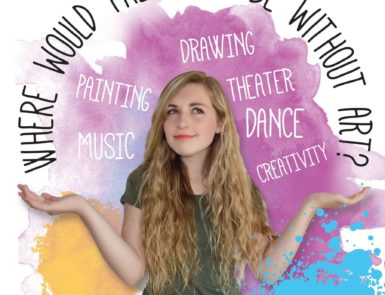