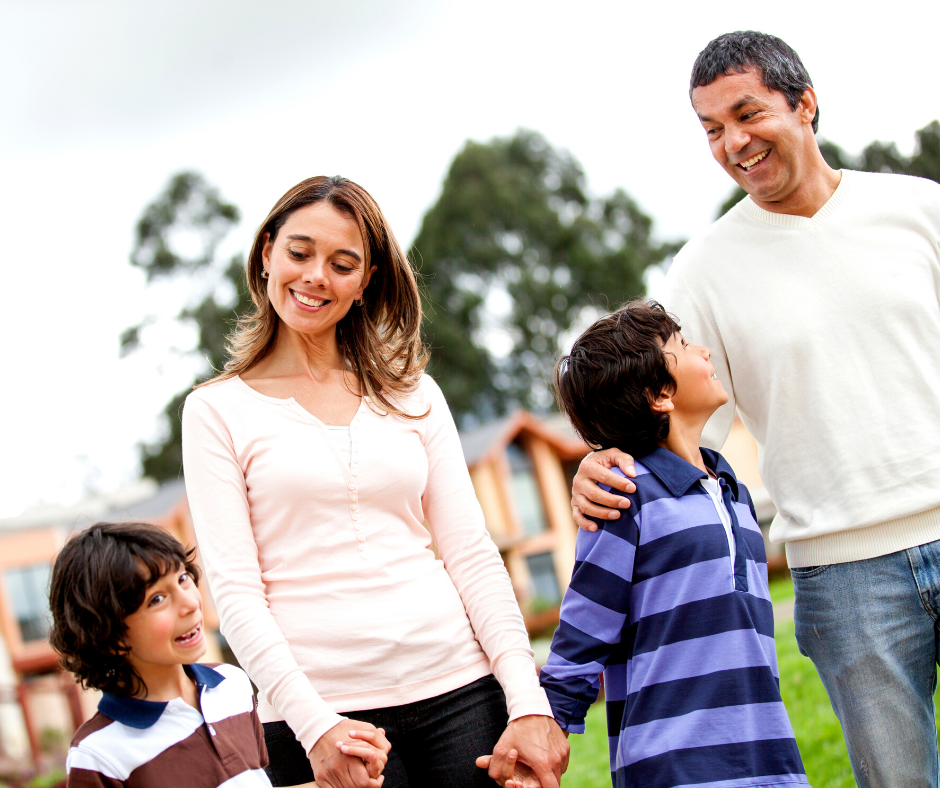 Census sounds like an antiquated word that has little to no bearing on our modern lives today. But that couldn’t be further from the truth. The 2020 Census began in March, and every citizen’s participation actually matters very deeply to the Oklahoma City community.

This population count of America determines the distribution of political power and money from the federal government. For every person counted, Oklahoma City will receive $1,675 per person, every year for 10 years, from federal dollars. That means a local family of four impacts the amount by $6,700 x 10, or $67,000, over the next decade! Every person in the family matters in this count! This money can help to improve our highways, hospitals and transit as well as secure continued support for community services like Medicare, Medicaid and free school breakfast and lunch programs. Data also has a direct impact on Congressional representation. 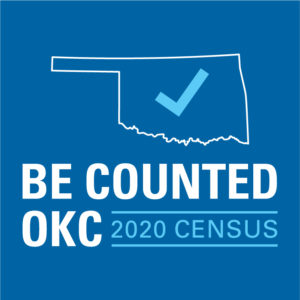 year,” said Oklahoma City Mayor David Holt. “Health clinics, fire departments, schools – even roads and highways are impacted by the census. This is our once-in-a-decade chance to receive the funding our community needs. The census is more than a count. It’s an opportunity to help shape the future of our city.”

The census did receive a fancy, modern update this year: it can now be completed online. Beginning March 12, every home in Oklahoma City will receive an invitation by mail to participate in the 2020 Census. You can respond for your household in one of three ways: online, by phone or by mail.

The census questionnaire asks simple questions, such as how many people are living or staying in your home on April 1, whether a home is owned or rented and the age of each person in your home. The census will not ask for your social security number, citizenship status, bank accounts or any questions on behalf of a political party.

The 2020 Census Response Outreach Area Mapper (ROAM) application was developed to make it easier to identify and gain insight into historically hard-to-survey areas. According to the U.S. Census Bureau, historically undercounted populations in Oklahoma City include non-English speakers, African Americans and families with children under age 5.

“I want the OKC Latino Community to understand that this is our opportunity to be heard and represented. The census is going to help us recognize the true size and growth of the Latino population in Oklahoma City,” said Dr. Raul Font, president of the Latino Community Development Agency. “The census is a safe and confidential way for us to help improve the lives of our children and grandchildren who are growing up in this great community. The census will also give us the opportunity to have more seats at the table.”

Oklahoma City Councilwoman Nikki Nice adds that it’s time to change historic underrepresentation in the metro with the 2020 Census.

“More than one in three African Americans live in hard-to-count census tracts,” said Nice. “Our communities that aren’t counted often have the most to lose. Programs that impact African Americans through the census count include education, child care, food benefits, nutrition programs, healthcare and housing.”

About 64 million households across the nation already have or will receive a paper questionnaire, and just under half have already responded.

“If you’re among the nearly half of all the nation’s households that have responded already, thank you!” said Census Bureau Director Dr. Steven Dillingham. “It has never been easier to respond on your own, whether online at 2020census.gov, over the phone, or by mail — all without having to meet a census taker. It’s something everyone can do while practicing social distancing at home to make a difference today, tomorrow and the next 10 years.”

Learn more about the census at okc.gov/census and make your pledge to be counted!