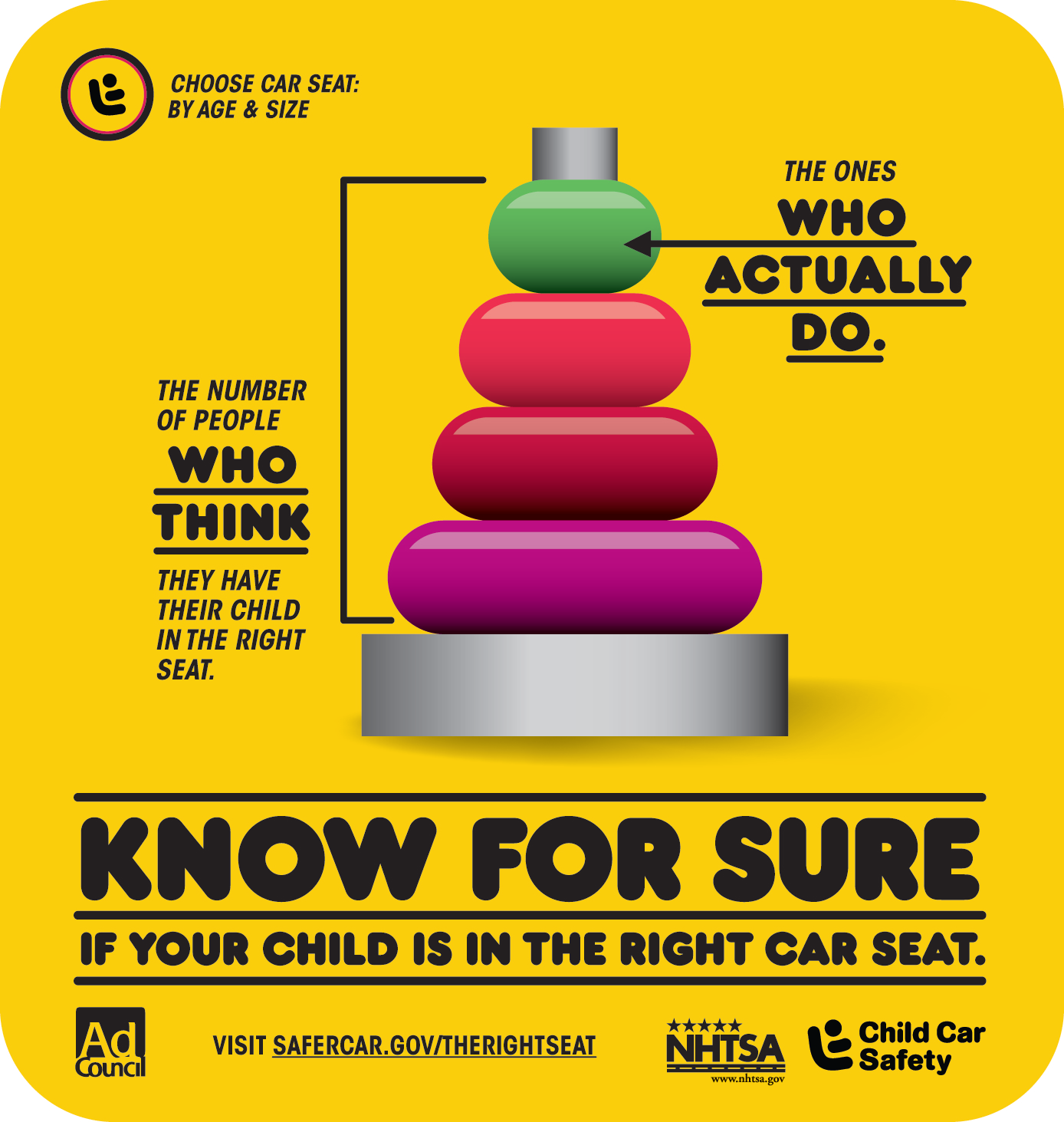 A study recently published in the Journal of Pediatrics had certified child passenger safety technicians watch moms install and position their babies in car seats and found only five percent of them made no mistakes. Most of the 300 moms in the study were between the ages of 25 and 34. I’m 29 with an infant who I put in and out of a car seat every day so I couldn’t help but wonder if I was making any mistakes.

So I took my son and his car seat to Green Bambino (5120 N. Shartel) where owner Morgan Harris, a certified child passenger safety expert, agreed to perform a safety check for me. The check is complimentary to anyone who purchases a car seat at Green Bambino; she’ll offer the check to anyone else for a $30 fee. The check involves her uninstalling the seat and reinstalling it and then watching the parent position the child in the seat. Here’s what I discovered during the check.

Thankfully, I was actually doing everything right! But I would be lying if I said I wasn’t on my very best behavior with her watching. She helped me realize that my most common mistake would probably be failing to pull the chest clip up high enough. The chest clip should align with the child’s armpit. Too low and the child could be ejected from the seat in a crash. Too high and it could cause a neck injury. Many parents, myself included, have a tendency to be lazy with the chest clip placement, especially if they’re in a hurry or dealing with a very wiggly child.

Here are other tips I learned to help me avoid mistakes in the future:

I need to read the manual myself. My husband installed the seat so he had read the manual. But Harris pointed out the importance of everyone driving the car to know what’s in the manual and know how to install the seat.

“Don’t be afraid to practice putting the seat in and out,” she said. “You don’t want a breakdown on the side of the highway to be the first time you try to install your seat because it’s very likely you’ll make a mistake that could compromise his safety.”

Just because a car seat is highly rated doesn’t mean it’s the one for you. Harris pointed out that a seat might have great reviews or great safety ratings but it might not be the ideal fit for your specific car. Reviews and ratings can be helpful, but parents really only need to answer these three questions when shopping for a seat:

Note: This information doesn’t even go into all the more obvious things like laws regarding car seat safety. To read the basic car seat laws for Oklahoma, visit www.metrofamilymagazine.com/car-seat-law.