All about Citizen Potawatomi Nation's Eagle Aviary: Four ways to prepare for a visit - MetroFamily Magazine 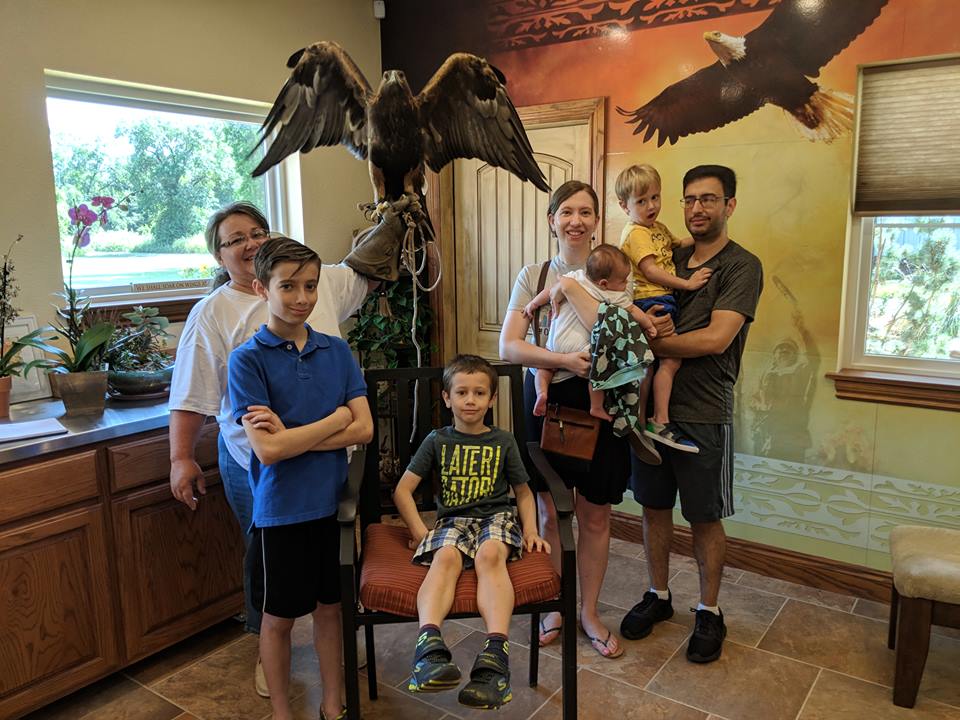 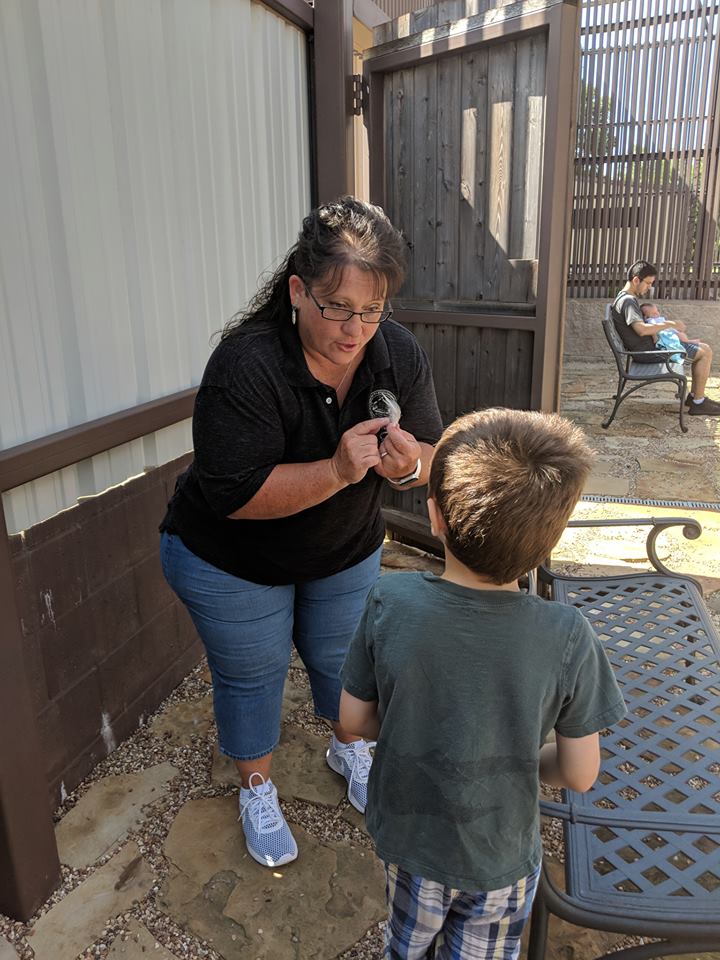 My middle son, Isaac, is 6 and he has loved nature since always. I can’t think about Isaac, in fact, without also envisioning his collections of rocks, sticks and leaves. He’s that child who memorizes animal facts and tells anyone who will listen about his plans to become a paleontologist or a vet or an archeologist.

When our publisher forwarded me a press release about an aviary in Shawnee this past April, I hadn’t heard of it and had no idea what to expect. I reached out to the public relations firm associated with the press release and ended up talking with Jennifer Bell of The Citizen Potawatomi Nation.

“The Citizen Potawatomi Nation operates an Eagle Aviary, where eagles rescued from the wild that are injured and cannot be rehabilitated are housed and cared for. The aviary is free for families to visit, as is the Cultural Heritage Center, where families can visit to learn more about one of our state’s most influential tribes. The Cultural Heritage Center is kid-friendly and has great interactive, life-size displays,” I read aloud from the press release to my three sons. I paused and looked up. 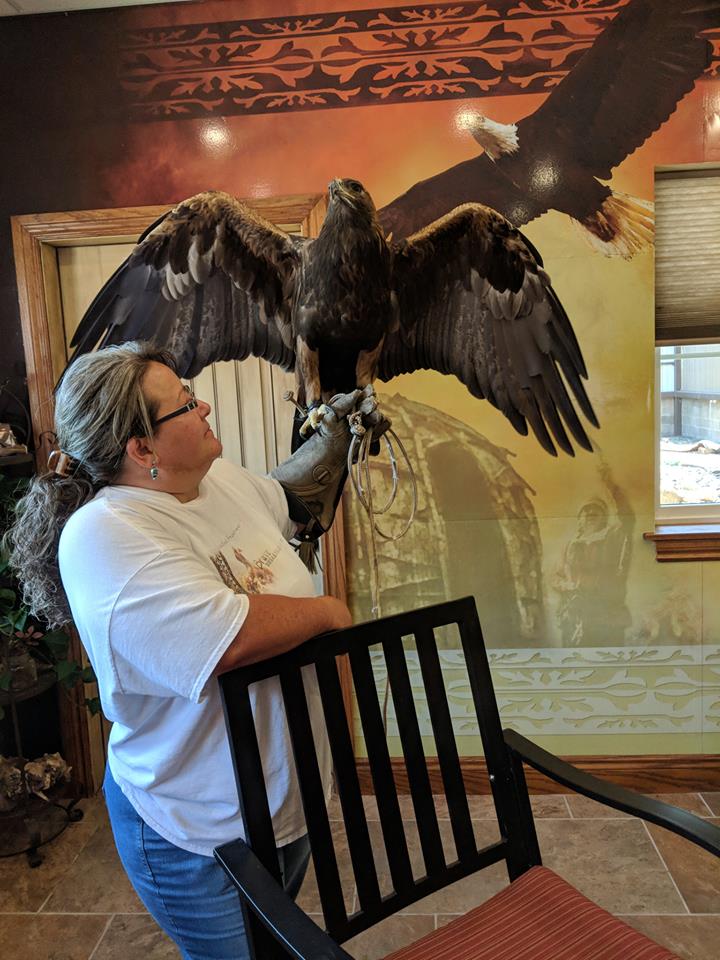 They each nodded deftly. Sure. A day trip to Shawnee sounded fine, like a good time would be had by all. Animals are fun to see. Maybe they’d get to pet a bird or something.

I remember him asking the question but I don’t remember giving an answer. I probably explained that a zoo and an aviary aren’t the same thing. What I couldn’t have explained or known at all, though, is there’s so much more to the aviary than just being a place to see some birds.

It’s definitely not a zoo.

Our weekend schedule got crazy as summer began and we had to reschedule. I was a little nervous about where exactly this countryside aviary would be when I received detailed instructions to supplement my Android’s GPS. Like a lot of great things, though, the fact that they lie at the end of a gravel road shouldn’t be a deterrent. The drive to Shawnee was short even with highway construction and we found where we were headed easily. 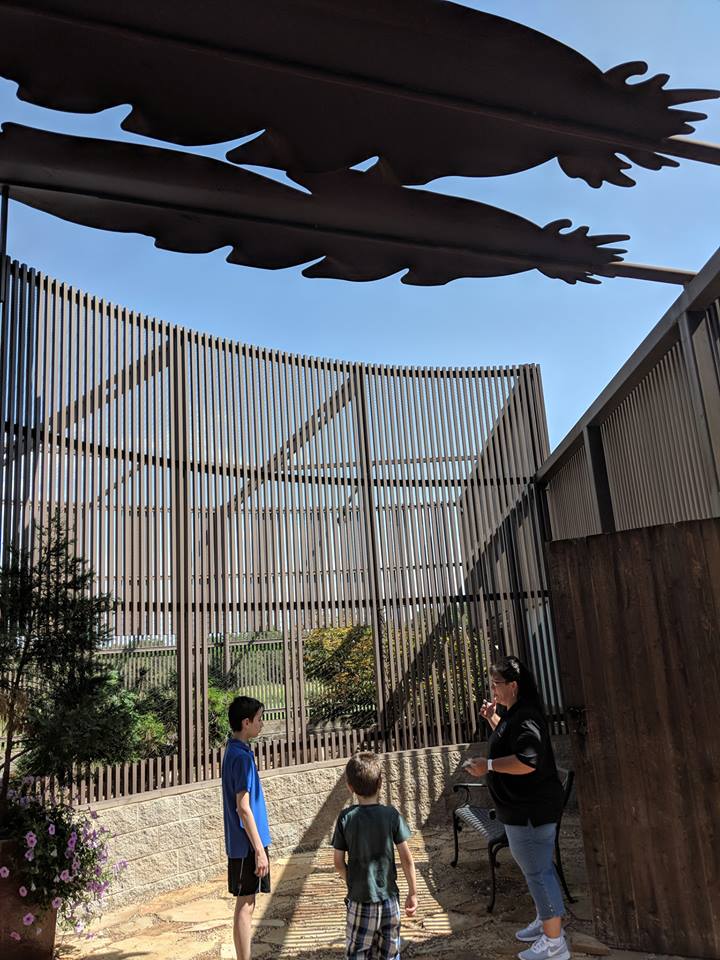 The aviary isn’t an animal shelter or even an attraction. Its spiritual significance to the Potawatomi Nation is what you feel as a visitor, which is not at all what I anticipated; it’s unlike any other experience we’ve had with animals. Instead of feeling amused or entertained, I felt like we were in the presence of something sacred.

Eagles have tribal significance; they are believed to carry prayers to God. The aviary hosts 14 eagles, a grey-horned owl, falcons and other birds that can no longer live in the wild due to medical issues and their life span is actually prolonged by being in captivity due to interventions available to them from a specialized vet and staffers’ daily care. They view the eagles as their wounded warriors and the aviary was actually created in memory of the caretakers’ mother, adult sisters who found solace in the presence of the eagles after her sudden passing. The ambience is solemn but not sad. I felt as though we were visiting a church, that same type of reverence for a sacred space.

There’s a sense of peace that I think families have to be prepared to appreciate; it’s not uncommon for tribal members to visit after funerals and with new babies. I expected that Isaac would be the day’s clear winner, thrilled to the last detail with visiting birds in an area where they’re up close and cared for with what can only be described as love and respect. Actually, though, I think my oldest, Sam, who is 11 and more of a religious/spiritual person so far, enjoyed it the most. He was able to better understand the aviary’s cultural significance and purpose. Smaller children will enjoy seeing the birds I think it takes an older child to grasp the aviary’s broader context.

One of the questions I always ask my kids after visiting is what they would do differently if they could visit in the future. Here are four suggestions for families who want to visit The Citizen Potawatomi Nation’s Eagle Aviary:

Watching the eagles in their enclosed habitat is part of the visit. My sons also saw a golden eagle brought out by a caretaker who doubles as their handler and we all felt the incredible wind from its wings. That wind actually has a unique indigenous word and is considered a special experience. It felt that way and it is an experience unlike any other really. We talked on the 45-minute drive back home about family members we’ve lost and what we think happens after we pass away. That is not at all the conversation I anticipated having but it felt less threatening in that context than, say, after a funeral or in a situation that’s inherently sad or difficult.

It just felt like a way to work through some things that I didn’t guess we’d talk out on that particular summer Saturday. Maybe other families will just have a nice time seeing some birds but I feel that if you look at it in a spiritual way, there’s a segway to talking about what we believe and why.

School groups are also welcome at the aviary; certain birds, like the golden eagle we saw, do go visit schools but children are also welcome to visit the center with their classes as a field trip without charge. Although the aviary does accept donations, the fact that families are able to come and there’s no admission makes it even more accessible.

I am grateful to go see all that we do within our community. Now and then, what we see has deeper meaning, memorable because it’s so much more than a passing amusement. Knowing more about the state’s history and its people can only come with firsthand experience and I’m so glad we had this one before my children become the people they will be.

If you’re looking for a way to help your kids unplug from screens and connect with nature in a spiritual way, I would certainly recommend visiting the aviary. It’s unique to Oklahoma and part of what makes our state extraordinary. Your summer might just stand out because of that visit too. 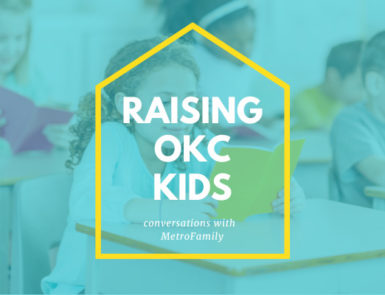