10 Facts You Need to Know About Ticks - MetroFamily Magazine 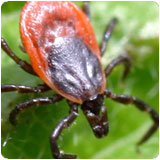 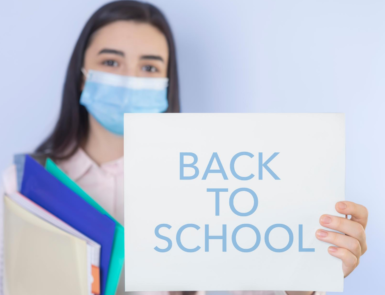 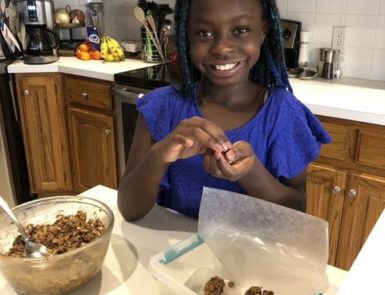 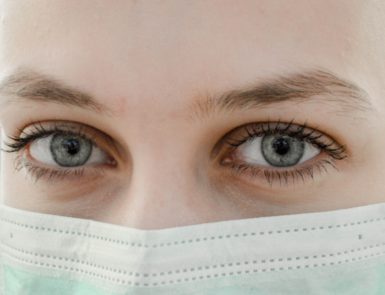 Myths and Facts About Wearing a Mask